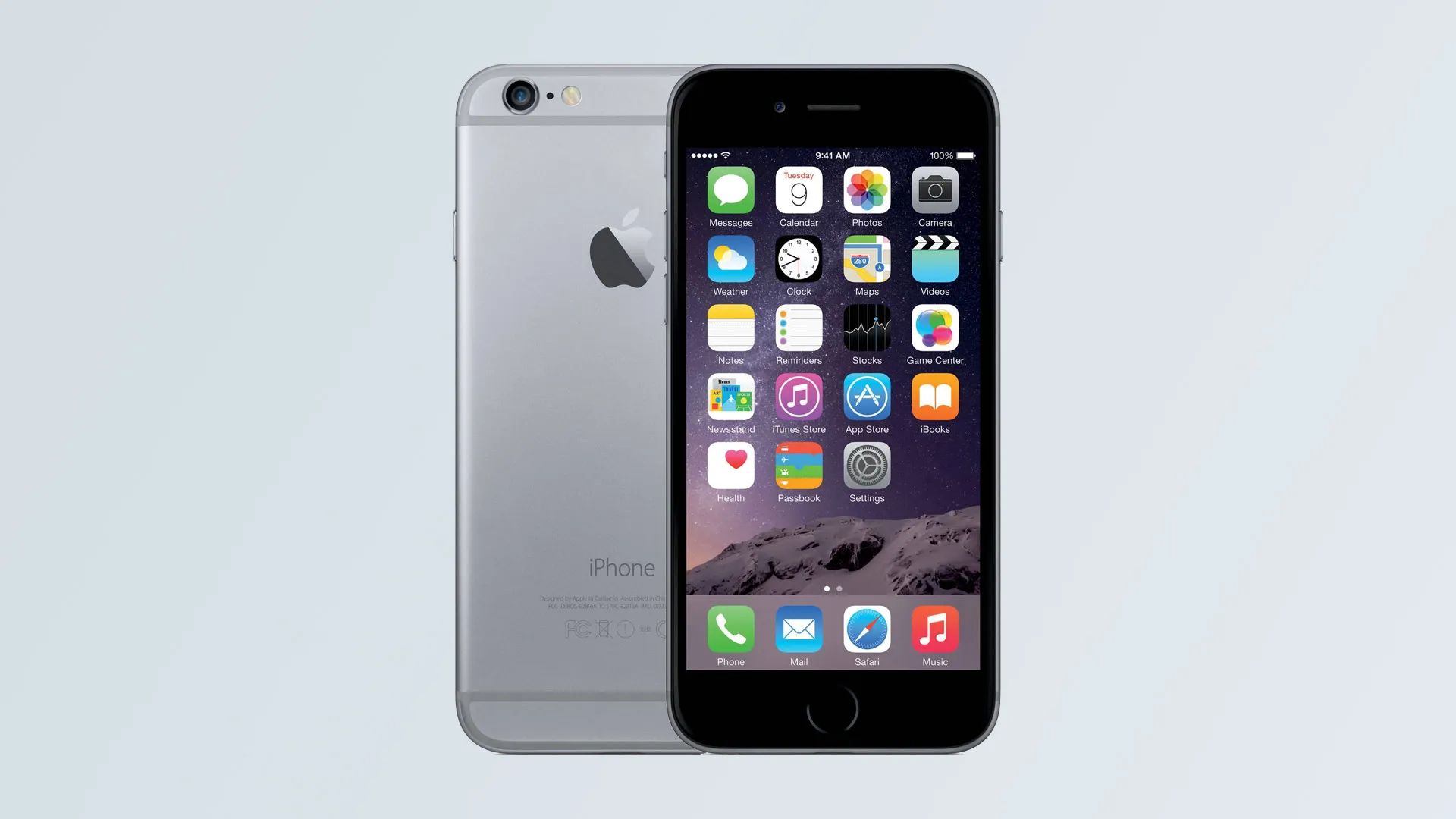 The iPhone 6 is sure to be remembered by many Apple users as it was the company’s first smartphone with a significantly larger display than its predecessors. The phone was discontinued a few years ago, but it still receives security patches and technical support from Apple. This week, Apple added the iPhone 6 to its list of obsolete products.

According to Apple’s definition, a product is considered obsolete if it has been discontinued for more than 5 years. The company still provides parts and repair services for vintage products for 7 years after those products are no longer officially sold.

Interestingly, the larger iPhone 6 Plus became a vintage product much earlier. This is because Apple continued to sell the 4.7-inch iPhone 6 for longer in some regions after the iPhone 6 Plus was finally discontinued.

iPhone 6 features a Retina HD display, a single 8MP rear camera, and a 64-bit Apple A8 SoC with 1GB of RAM. The iPhone 6 Plus has similar hardware, but with a Full HD display and an optically stabilized rear camera (a first on an iPhone). They were also the first iPhones with NFC and Apple Pay.