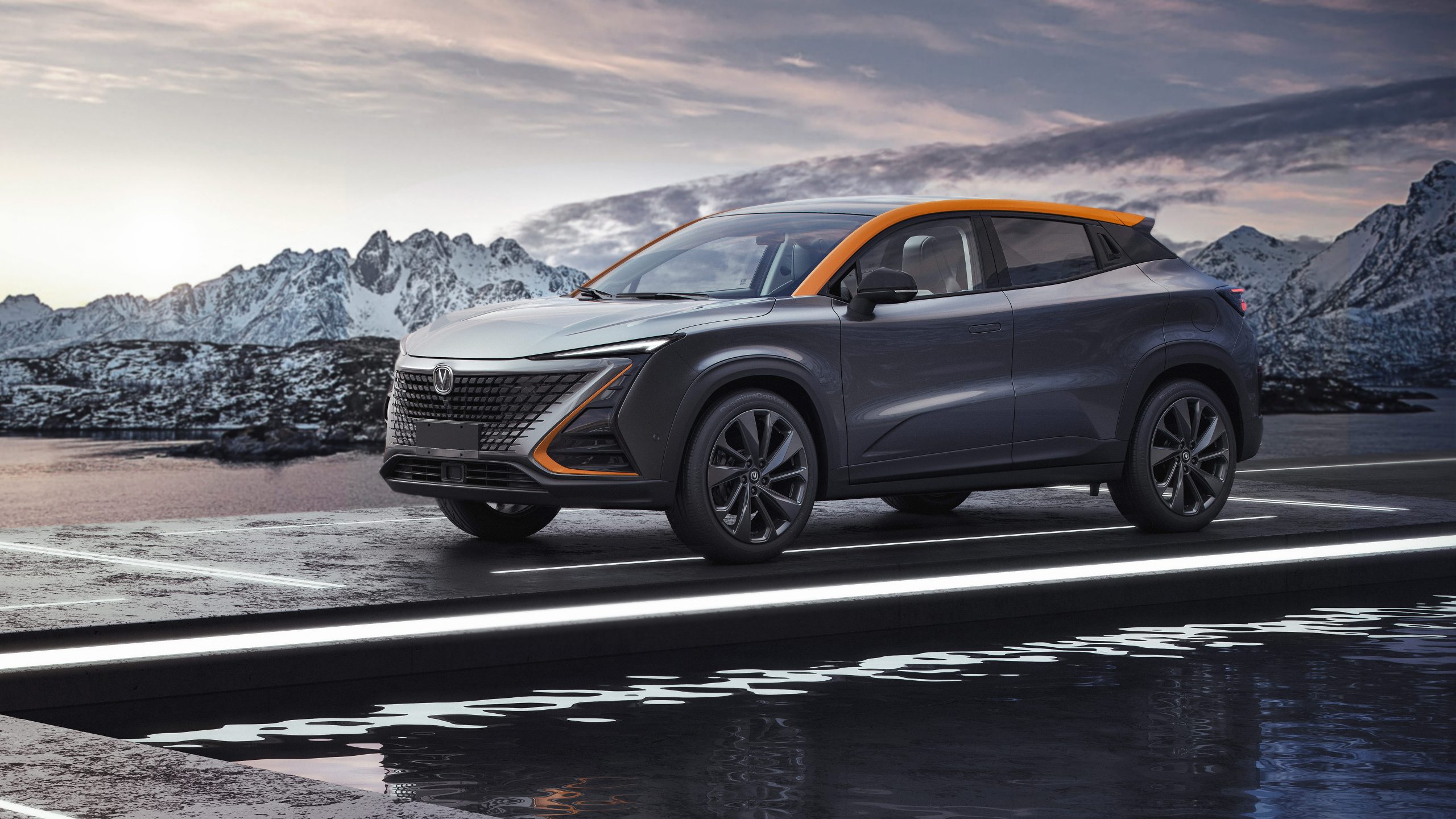 The Chinese company Changan announced the opening of subsidiaries in Europe and North America, as well as the construction of two or three car factories outside of China by 2025. It is worth recalling that 38.8% of this company belongs to the Chinese authorities.

It is still unknown in which countries they plan to build factories, Chinese media suggest that Changan cars will be produced in Europe and America. Since 2016, the company has opened its own design studio in Turin, Italy. The founder of the studio was the Italian Luciano d’Ambrosio, who, after eight years as chief designer, left Changan and founded his own company LDA Design, retaining ties with the Chinese auto industry.

According to the plan, Changan plans to sell 2.45 million vehicles this year, up 6.5% from a year earlier. 1.86 million vehicles will be produced under the Changan brand, while the rest will receive the Oshan, Lumin, Kaicene, Avatar and Shenlan brands.

The Shenlan brand was founded a few months ago, with the first model being the Shenlan C385 electric sedan, which was shown as a concept car under the Changan brand last fall. The serial version is expected to be shown in the near future.

This year, Changan wants to introduce 36 car models, including 19 under the main brand.