One movement after another in the Sun, NASA explained with graphics – what happened 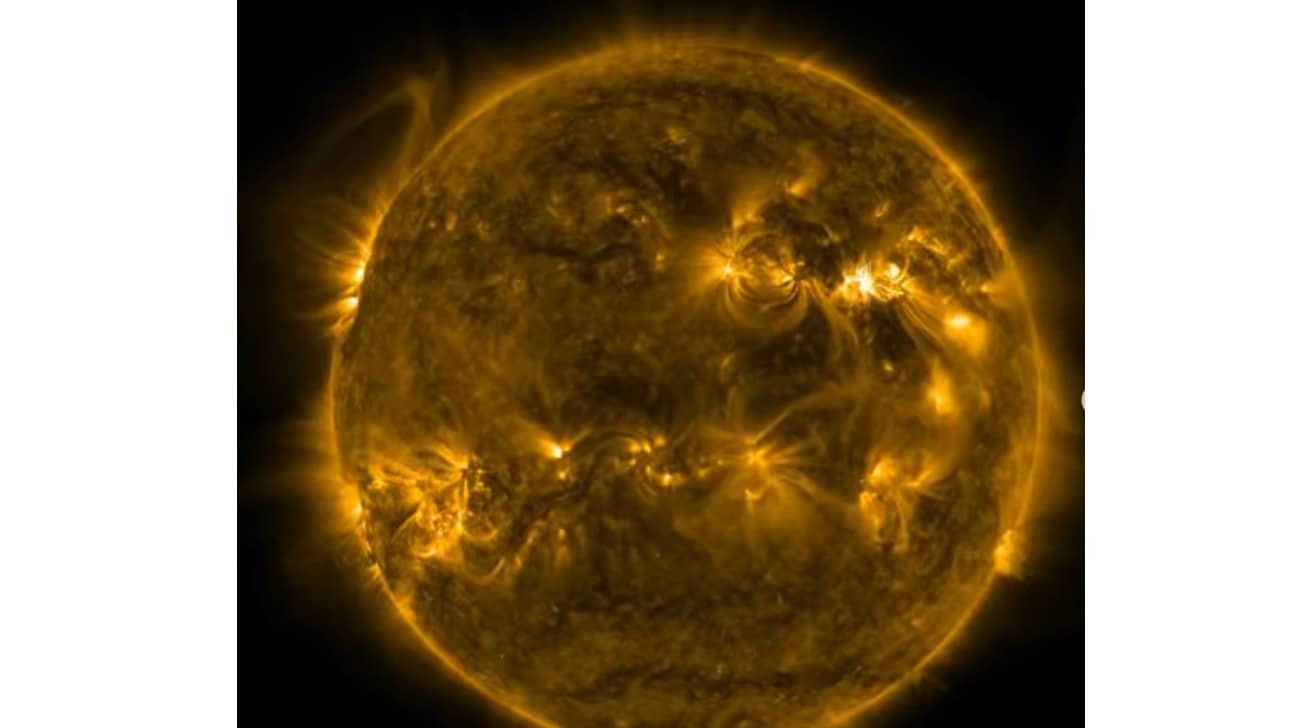 For scientists, the most curious thing in the universe is the Sun. He keeps busy day and night to know about this blazing fireball. Many spacecraft are in space for the purpose of gathering more information about the Sun. Space agencies from all over the world bring new events related to the Sun in front of us. The American space agency NASA (NASA) and the European Space Agency (ESA) are at the forefront. NASA’s recent Instagram post shows that in the past, the Sun witnessed several events one after the other.

NASA has told on its Instagram page that last week our Sun gave back to back performance. According to the agency, on March 30, 2022, there was a very strong brightness from the Sun. It was at its peak by noon. This was followed by a moderate movement and recorded. The movement in the Sun was captured by our Solar Dynamics Observatory. It constantly observes the Sun and covers the events taking place in it.

The first graphic shared by NASA shows a significant solar flare. Under this, a bright glow is seen in the top right part. It shows the hot side of the Sun shining in yellow. The second graphic is mediocre. It was captured the next day. According to NASA, understanding the behavior of the Sun is an important part of our solar system. Explosions in the Sun can affect satellites and communication systems traveling around the Earth. This post of NASA has got more than 7 lakh 20 thousand likes. People have also written comments.

As part of an important event related to the Sun, recently the Solar Orbiter of the European Space Agency (ESA) has seen its high-resolution during its close flight to the Sun. took the image, Solar Orbiter has captured a full disk image of the Sun along with its atmosphere and corona. On March 7, this orbiter was just 75 million kilometers from the Sun. It is half the distance of the Sun from Earth. Solar Orbiter captured 25 images in approximately 10 minutes of exposure using its Extreme Ultraviolet Imager (EUI). Scientists combined all the pictures into a mosaic to make a full image. The final image has more than 83 million pixels. You can understand it in such a way that its resolution is 10 times better than 4K TV screen.

Scientists hope that these images will help them understand various solar phenomena, including solar eruptions. Remember that when solar explosions occur in the direction of the Earth, the solar particles collide with the Earth’s magnetic field. It also sometimes causes geomagnetic storms, which affects the operation of power grids and communication towers on Earth.