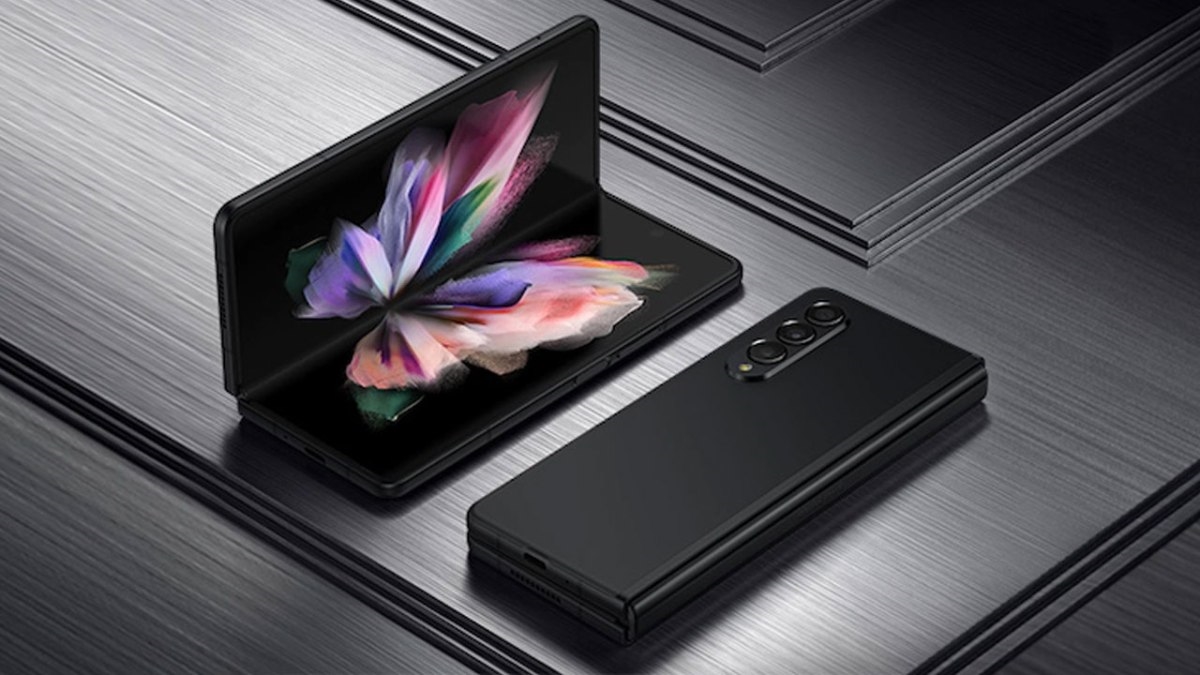 The Samsung Galaxy Z Fold 3 supports the S Pen, which is an important difference from regular smartphones in addition to the large foldable display. As for the stylus, it should be included with the Galaxy S22 Ultra. There are increasing indications that the Samsung Galaxy S and Note series will be finally merged.

It is reported that the Galaxy Z Fold 4 will receive exactly the same folding scheme as its predecessors, as well as improved sub-screen camera technology, which will be used on both the internal and external display. Screen bezels will also be reduced.

The presentation of the Galaxy Z Fold 4 is not expected until next August.