One gaming PC for the whole family with the ability to run four different games at the same time. Alienware revealed the Concept Nyx project 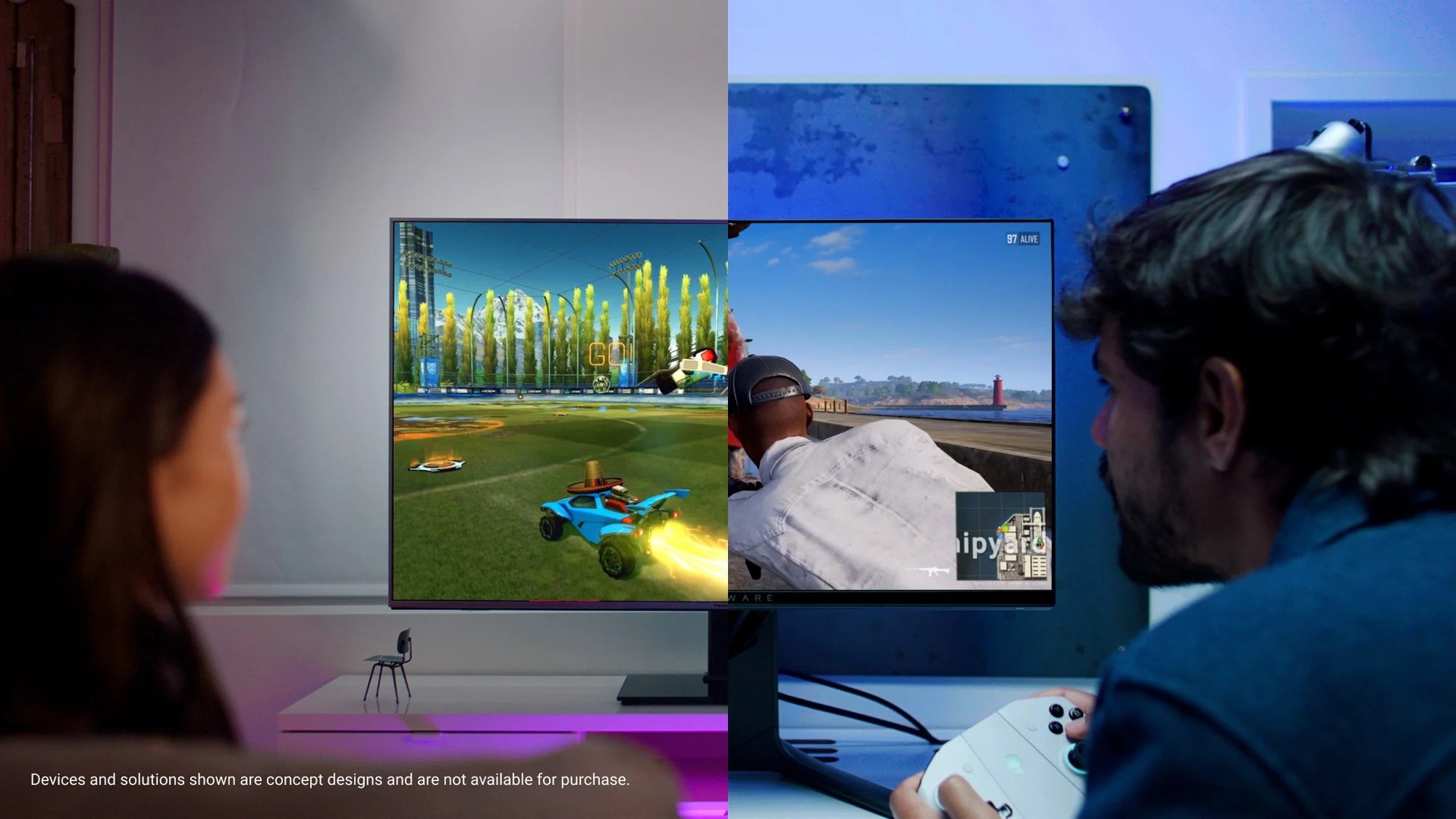 Dell’s Alienware brand has unveiled what they claim to be a new concept of a gaming device for the entire family. The device is called Concept Nyx, and in fact it is just a very productive PC or rather a server.

Alienware’s main idea is that the Concept Nyx will be the only gaming PC in the entire home, even if there is a large family living there. In fact, this is a personal on-premises cloud server.

All processing of game streams takes place on Concept Nyx, and numerous ordinary computers in the house will act as game devices in exactly the same way as it is now happening with full-fledged cloud servers. In addition, this approach allows you to run any games on any computers, regardless of their configuration and OS, and due to the placement of all client computers in the same local network, the issue of increased delays in this option is not worth it.

So far, this is just a concept. For example, journalists were only given the opportunity to play two different games at the same time, but the company says it is exploring the possibility of running up to four games simultaneously. The company is also working on solving the problem of numerous game stores, since for convenience we need some kind of single software launcher for all games on Concept Nyx. So far, Alienware hasn’t even revealed the hardware specs of its concept, which may indicate there is still a lot of work to be done.

In addition, you need to understand that the Concept Nyx will obviously cost a lot, and in the current times of a shortage of video cards, the price may become exorbitant.