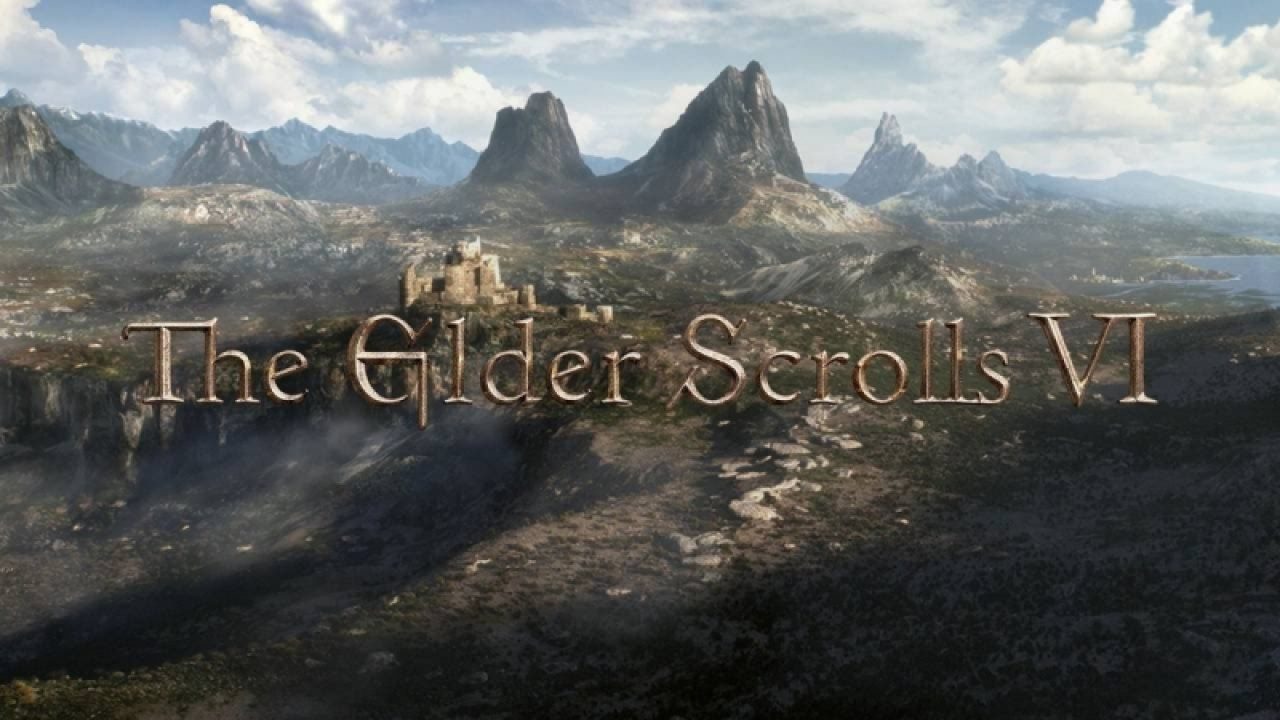 So, the next Bethesda game, which in one way or another is interesting to tens of millions of people, will definitely be a Microsoft exclusive.

In another interview, the head of the Xbox Phil Spencer said that The Elder Scrolls VI will not be released on the PlayStation 5. This was expected, but there were also suggestions that the project, so important for the industry, Microsoft would not dare to make it exclusive, at least because of the desire earn more. But the company dared.

Moreover, Spencer claims that the exclusivity of The Elder Scrolls VI is not explained by a desire to annoy a competitor.

This is not about punishing any other platform because I truly believe that all platforms can continue to grow. But within the Xbox ecosystem, I want us to be able to provide the full suite of what we have. This also applies to The Elder Scrolls VI and any of our franchises

However, to believe such a statement or not, everyone decides for himself. In any case, we already have two incredibly ambitious Bethesda projects that will not be released on the PlayStation. Let us remind you that Starfield will be the first next year. Also, given the available data, it can be assumed that the next part of Fallout will also be exclusive to Xbox and PC.

The Elder Scrolls VI has no release date. Previously, there were hints that the game will be released no earlier than 2026. On the anniversary of the fifth part (Skyrim), Spencer said that the new one should be the game of the decade. Considering that Skyrim was released on all possible platforms in 10 years, was reprinted many times and sold over 30 million copies, the position of the head of the Xbox is quite logical.