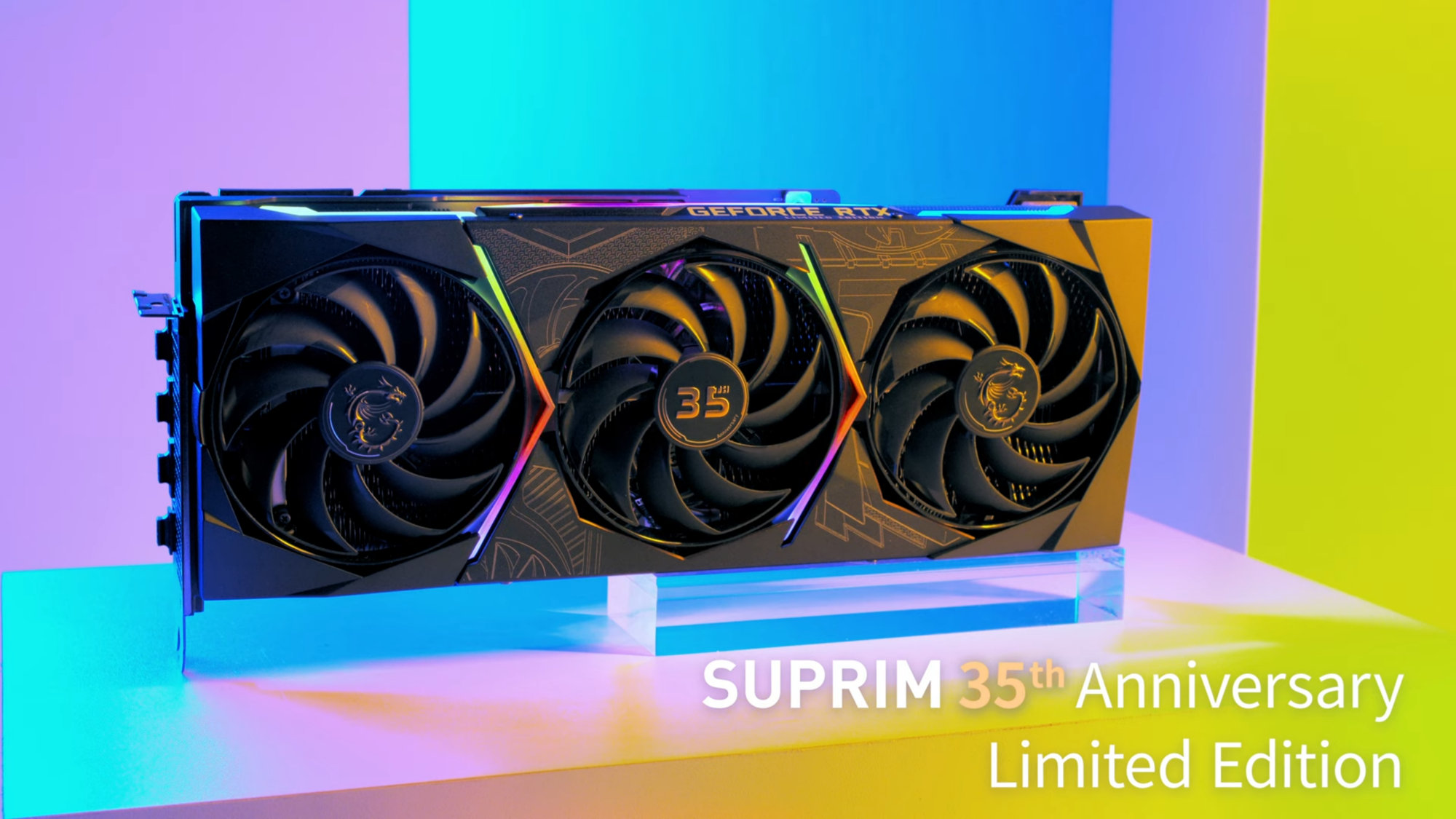 MSI documents have confirmed that the GeForce RTX 3090 Ti graphics card will be unveiled and will go on sale on January 27th. On this day, the ban on the publication of reviews is lifted, so that we can immediately understand how much the new video card is better than the current version.

In addition, the document confirms that the memory capacity of the new product will not change and will remain equal to 24 GB, which is more than enough. But remember, the memory frequency will be increased to 21 GHz, and the RTX 3090 Ti will be the first adapter with such GDDR6X memory. In addition, the increased frequency will lead to an increase in memory bandwidth, which for the first time for a GeForce card will exceed 1 TB / s.