On pre-booking of Samsung Galaxy S22 series, there is a discount as well as a gift 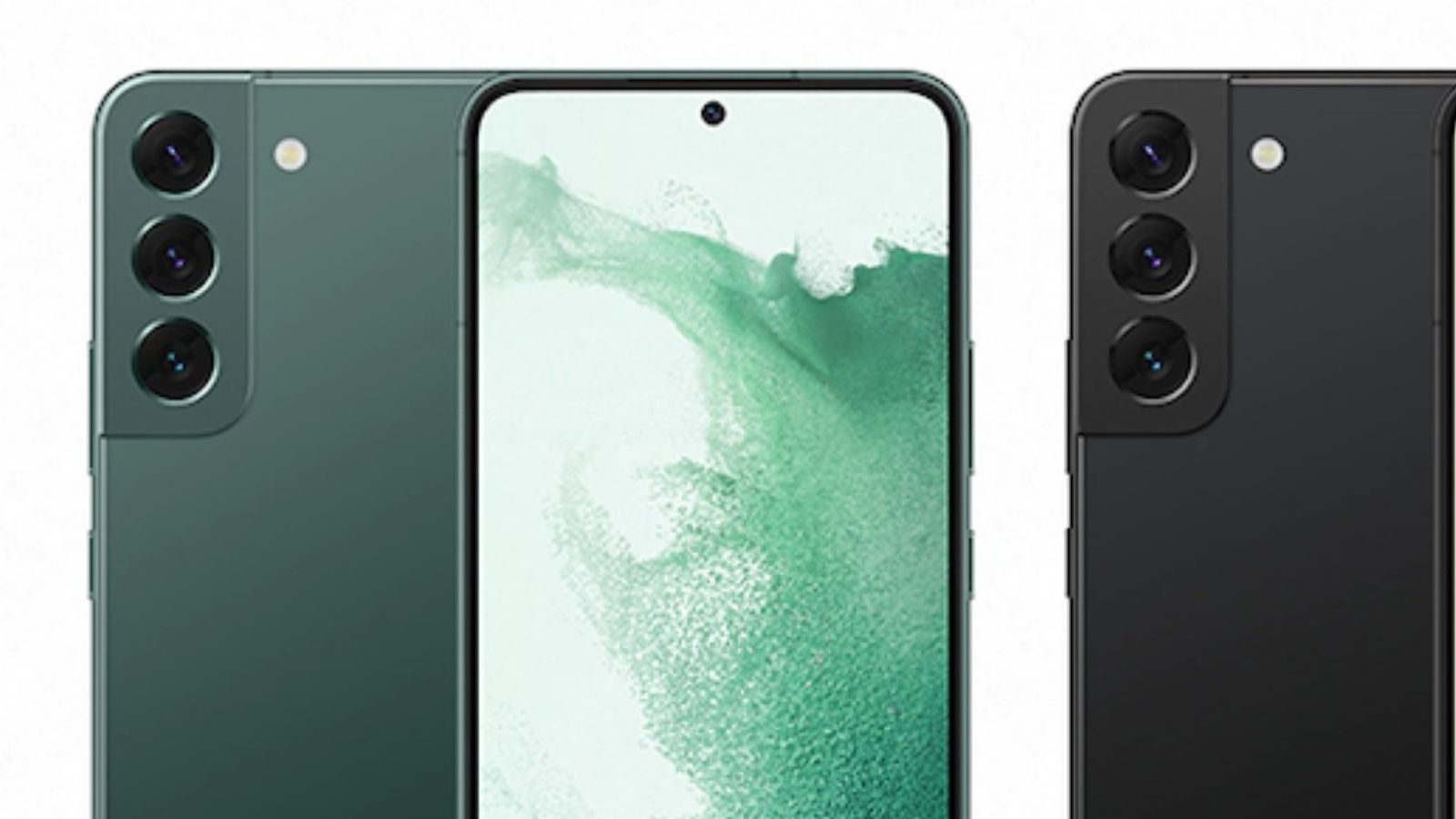