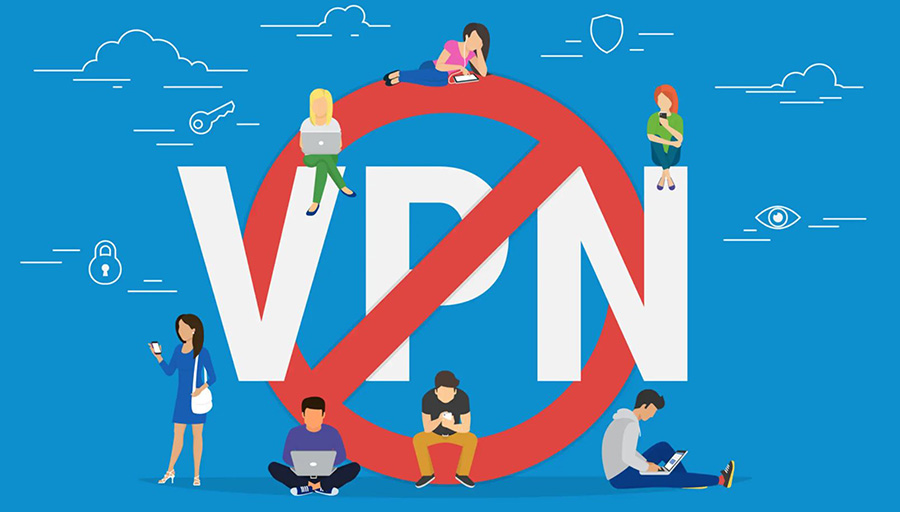 On July 11, Roskomnadzor plans to start blocking 11 VPN services, this was reported to journalists in the agency itself. We are talking about such services as VPN Proxy Master, VPN-Super Unlimited Proxy, Proton VPN.

Apparently, the list will also include services, the blocking of which Roskomnadzor announced a few days ago. Among them are Browsec VPN, VPN Proxy Master, Melon VPN, vpn-super unlimited proxy, Windscribe VPN and VPN RedCat secure unlimited.

Earlier, Roskomnadzor blocked about 20 popular services to bypass blocking sites in Russia. In general, VPN services are legal in Russia, but only on the condition that their owners restrict access to sites prohibited by Russian law.