Omoda instead of Mazda? At the plant in Vladivostok, where Mazda cars were previously assembled, they can assemble the “Chinese” Omoda 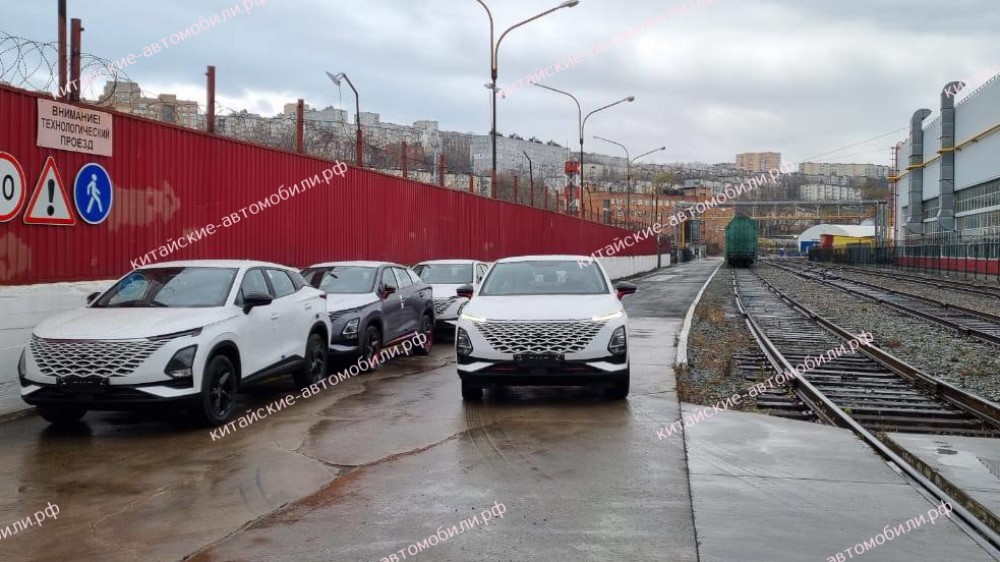 The production of Omoda crossovers may begin at the facilities of the former Mazda plant. This is evidenced by the appearance of cars of this brand on the territory of the enterprise in Vladivostok against the background of the owner’s statements about the imminent launch of a new project.

Yesterday Mazda Motor announced its withdrawal from Russia and the transfer of its share in the joint venture to Sollers. At the same time, it was reported that the production of cars at the enterprise would resume in 2023. What will these cars be? It is possible that these will be Omoda cars (the brand belongs to Chery).

A subscriber of the Chinese Automobiles Telegram channel sent photos from the territory of the terminal of the Sollers plant, taken last Monday, November 7th. They show at least four Omoda C5 crossovers. A special pasting indicates that they were brought from China.

The appearance of Omoda crossovers on the territory of the enterprise does not yet mean that their production will definitely begin here, or at least preparations for this process have already begun. The assembly shop of “Sollers” is located directly on the territory of the seaport. To be more precise, the Pacific Logistic container terminal, where container ships with car kits from Mazda, Toyota and SsangYong used to come. And now FINO car carriers are coming with cars from Chery and its sub-brands.

But be that as it may, traces of Omoda lead towards the assembly shop. And literally – as you can see in the photo. However, this information has not yet been officially confirmed.