Omoda electric car will appear in Russia next year 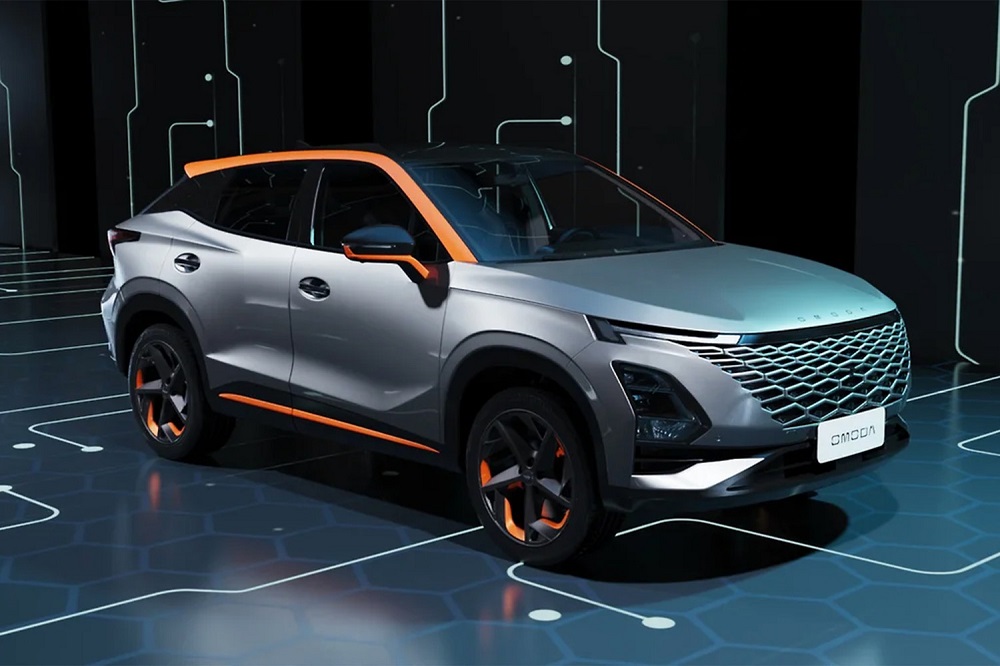 Recall that the petrol version of the Omoda C5 is already available in Russia for pre-order, deliveries will start in mid-November, the cost starts from 2.4 million rubles. As for the future electric car, the brand has not yet decided on its name for the Russian market, the head of the Chery press service in Russia told reporters. It is expected that the novelty will appear in Russia at the end of 2023. The technical characteristics of the electric car have not yet been reported.