OMG! A person going from Kerala to London by cycling, has to walk 30 thousand KM in 450 days 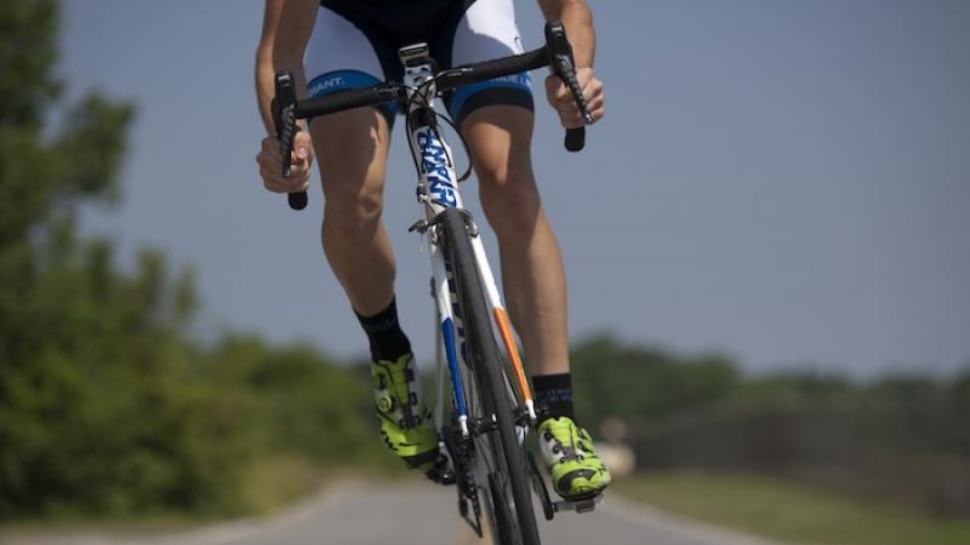 Kerala to London on cycle: A person named Faiz Ashraf Ali has decided to go from Kerala to London by bicycle. Their journey is about 30,000 kms, covering more than 35 countries.

Kerala to London cycle trip: In this hectic life, people often do cycling for fitness. But one person had such a passion for bicycles that he decided to go from Kerala to London by cycling. His journey is about 30,000 km, covering more than 35 countries. This decision may seem madness to some people and crazy to some. The name of the person is Faiz Ashraf Ali. Ali loves cycling so much that he even left the job of Wipro for this.

According to a PTI report, Ashraf Ali has started his cycle campaign from the capital of Kerala to London, taking part in the “Azadi Ka Amrit Mahotsav” celebrations on Monday. Kerala Education Minister V Shivankutty flagged off the yatra.

It is organized by Eco Wheelers team. The journey is going to take at least 450 days to complete. Its purpose is to spread the message of love and peace around the world. Ali will cover a distance of 30,000 km in 35 countries and is expected to reach London in about 450 days. Since Pakistan and China did not give them visas, these two countries have been kept out of the list.

After reaching Mumbai by bicycle, Ali will board a flight to Oman and from there he will resume his journey. He will travel to countries like UAE, Saudi Arabia, Bahrain, Kuwait, Iraq, Iran and Turkey. He said that he would pass through European countries like Bulgaria, Romania, Ukraine, Austria, Italy, Germany and France before reaching London. Let us inform that 34-year-old Ali used to work in IT major company Wipro earlier. He decided to quit his job and take up cycling. His first such solo trip was from Kozhikode to Singapore in 2019.