OLED screen with a frequency of 120 Hz, 50 megapixels, a large battery and noise reduction technology – a little more than $ 200. Honor X40 goes on sale in China 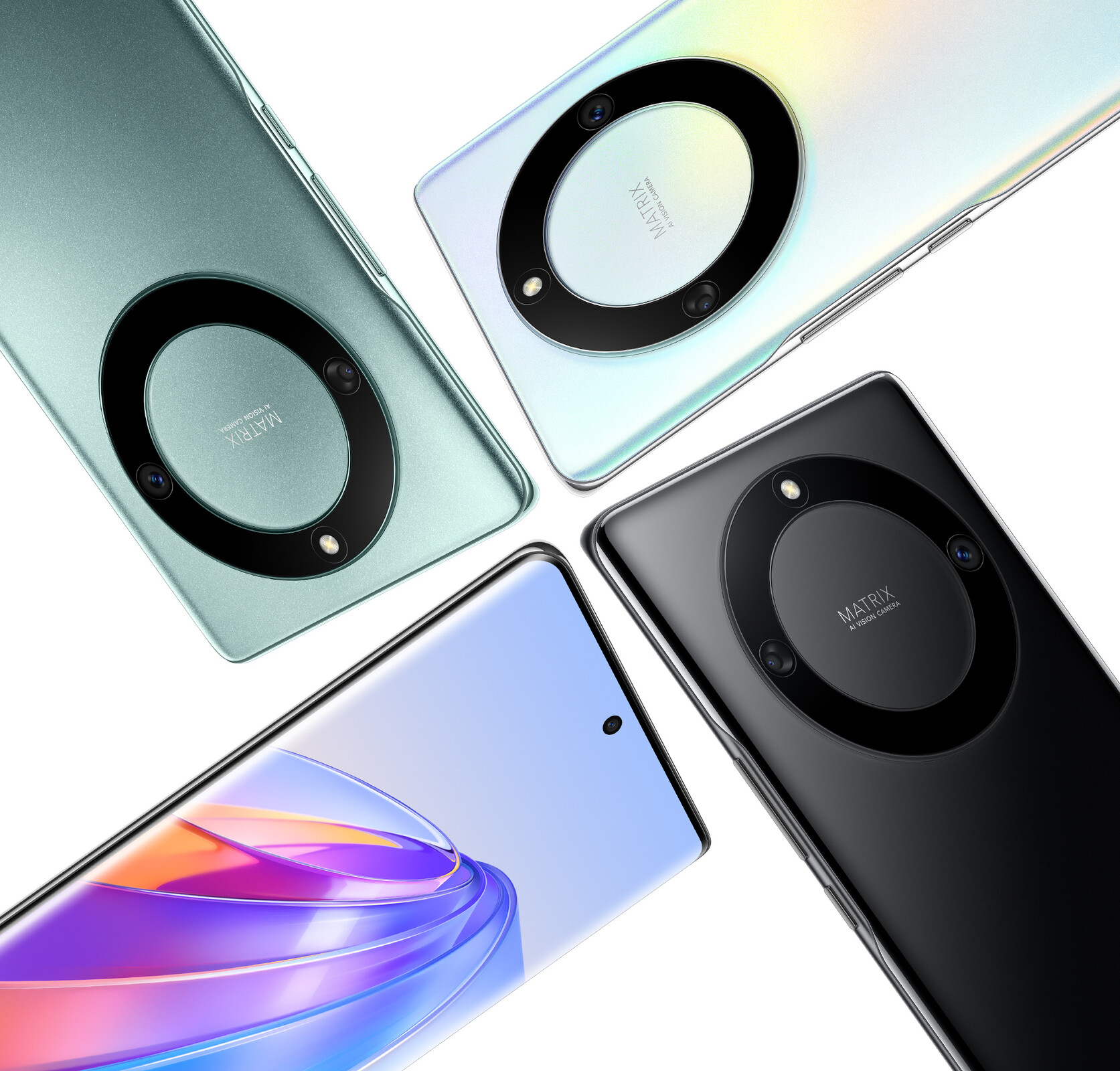 Honor announced the launch of a new smartphone Honor X40, which received a curved OLED screen with a frequency of 120 Hz, a thin and light body with a built-in large battery.

The front of the Honor X40 is reported to use a 6.67-inch OLED screen with a 45°curve angle. It displays 1.07 billion colors and has a brightness of 800 cd/m2. The screen has a blue light protection system and has been certified by TUV Rheinland. The fingerprint sensor is located under the surface of the screen.

Honor X40 is equipped with a Qualcomm Snapdragon 695 processor, a built-in 5100mAh battery and supports 40W fast wired charging. Despite the large battery, the Honor X40 is only 7.9mm thick and weighs just 172 grams.

The main camera received sensors with a resolution of 50 and 2 megapixels, the front camera is 8-megapixel. Honor X40 has its own dual microphone noise reduction algorithm, eliminates ambient noise and makes the other person’s voice clearer. There are four color options: Caiyun Chasing the Moon, Amber Starlight, Mo Yuqing and Magic Night Black.