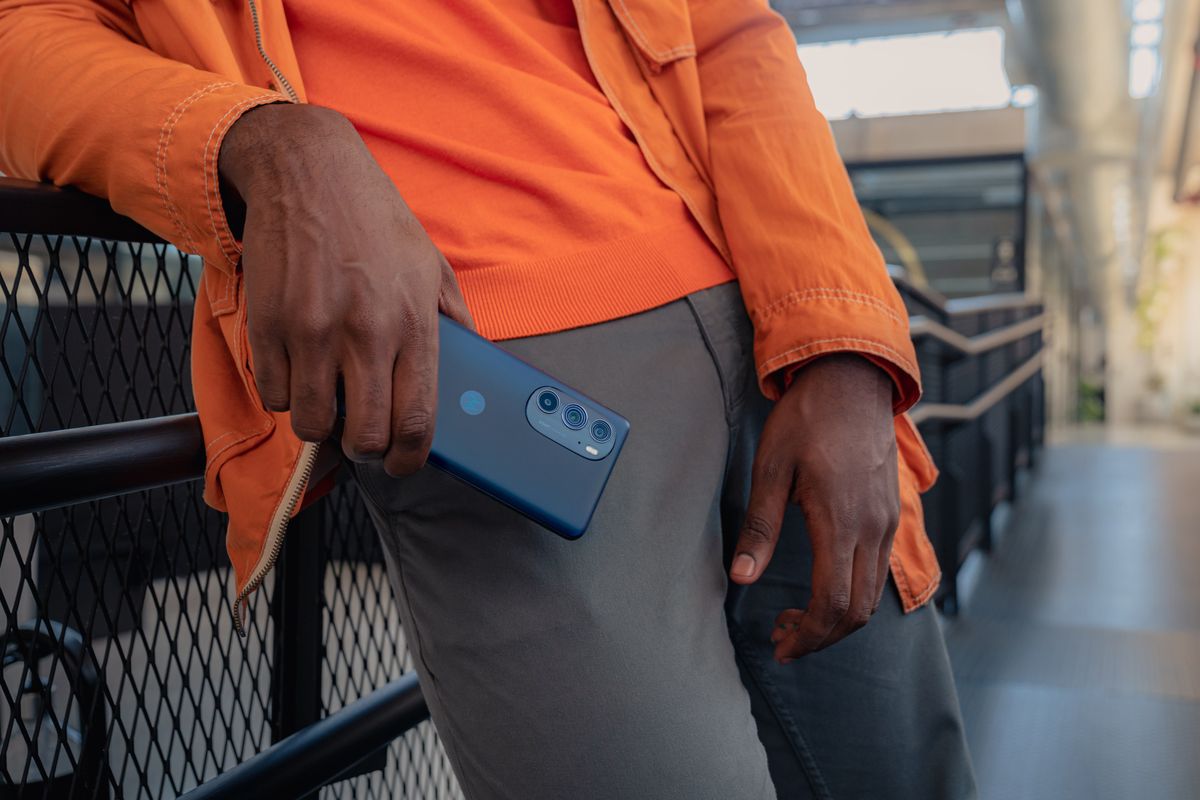 The Motorola Edge 30 features a 6.5-inch FHD+ AMOLED display, which is slightly smaller than the 6.7-inch FHD+ Pro display. It’s still a 10-bit panel with HDR10+ and a 144Hz refresh rate. You also get stereo speakers with Dolby Atmos.

The Edge 30 is powered by the Snapdragon 778G+ SoC, which is an overclocked version of the Snapdragon 778G. He received 8 GB of RAM and 128 GB or 256 GB of flash memory. The phone runs Android 12 with some Moto additions. The phone is also equipped with a Motorola Ready For desktop environment.

The camera has a 50MP main module that boasts full-pixel autofocus and optical image stabilization. The phone also has a 50-megapixel ultra wide-angle camera (118°), which also doubles as a macro camera. Both the main and ultrawide cameras can record 4K video at 30fps and 1080p video at up to 60fps. There is also a 2-megapixel depth sensor on the back. At the front is a 32-megapixel selfie camera.

Motorola Edge 30 received a 4020 mAh battery, as well as a 33 W TurboPower charger. It has a slot for two SIM cards and the ability to connect to 5G networks. The company claims it is the thinnest 5G smartphone yet. Its thickness is 6.79 mm, while Xiaomi Civi 1S has a thickness of 6.98 mm. The smartphone has IP52 dust and splash resistance. In addition, he received Wi-Fi 6E, Bluetooth 5.2 and NFC.

Motorola Edge 30 in Aurora Green, Meteor Gray and Supermoon Silver is priced at €450