Older games may not work well on Arc maps. Intel explained the reason 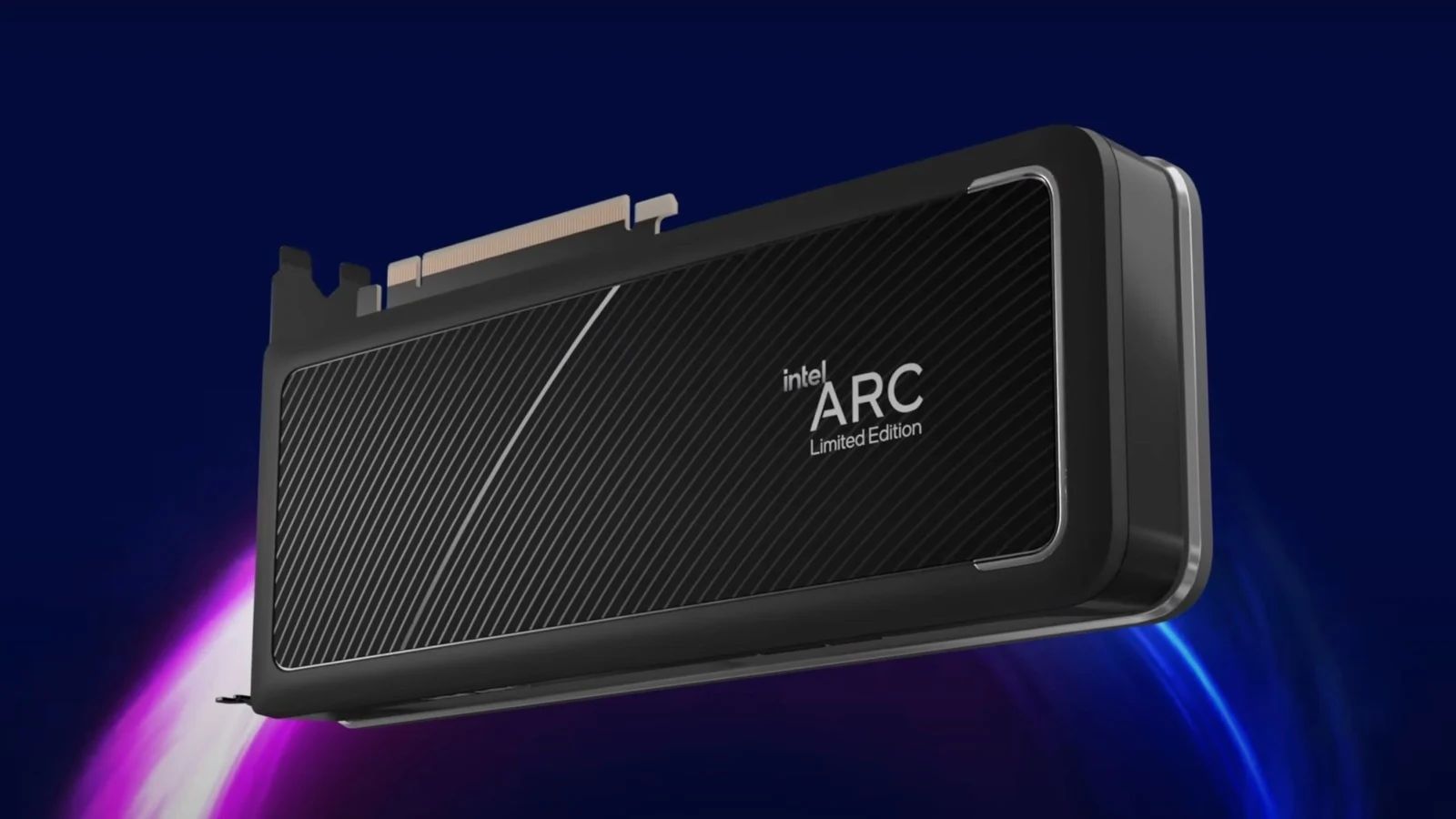 Intel Arc graphics cards have issues running older games – they will run but slower than similar Nvidia/AMD cards. Games based on the DirectX 11 and DirectX 9 graphics APIs are reported to experience significant framerate drops. The company explained this by poor optimization of games for new cards.

Intel Graphics spokesman Tom Petersen explained that some games on DirectX 11 will work as well as on other cards, but others may slow down. It is assumed that this is due to the peculiarities of the video card drivers. Older types of GUIs rely on the GPU driver for memory management.

According to Petersen, Intel needs more time to improve and optimize graphics cards for games. At the same time, he clarified that Intel cards work very differently than Nvidia counterparts.

He also clarified that Arc accelerators have been optimized for games running on the new DirectX 12 and Vulcan APIs. For example, the version of Shadow of the Tomb Raider on the Intel Arc A770 card produced about 80 FPS when using DX12. And on DX11, the rate dropped to 40 FPS.

Earlier in China, the A380 video card was introduced in the version from MSI.