Old Pension Scheme: This leader’s big statement on old pension scheme, don’t wake up the ‘ghost’ otherwise nothing will be left 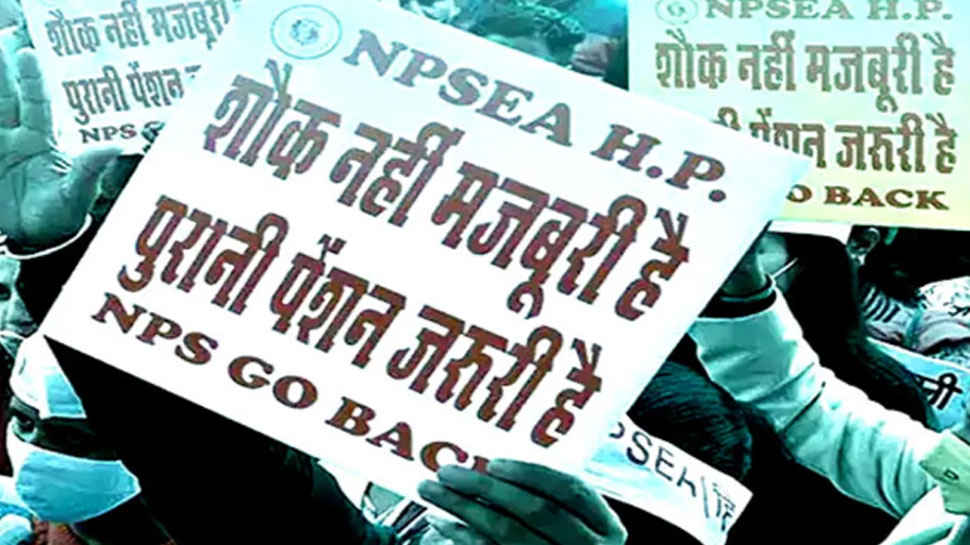 Sushil Modi on OPS: Government workers are constantly demanding to restore the old pension scheme. Some states have restored it and have it, so some other states are preparing for the restoration of old pension. Halank i Some of the central government has already been denied the implementation of the old pension scheme (Old Pension Scheme ). On behalf of the Center, a question was said in the Lok Sabha, some states have issued a notification on their own level of implementation. There is no provision for the return of money of Lake NPS ( NPS ).

Too big to burden future generation
After the state minister Bhagwant Karad, now the BJP leader and former Deputy Chief Minister of Bihar, Susheel Kumar Modi, called the states’ declaration to implement the old pension scheme ‘immoral. Unon said, today he will not have any problem in implementing ( old pension ) but in 2034 his condition will become like Sri Lanka. Participating in the discussion on the supplementary demands of the grant in the Rajya Sabha, the BJP MP told the states announcing the restoration of the old pension system that today’s burden by them is future generation Putting on ‘ would be a huge crime ’.

There was a restored system in these states
Let me tell you that the old pension system has been restored in Congress-ruled Chhattisgarh and Rajasthan, while it has been promised to be implemented in Himachal Pradesh. This system has been restored in Punjab as well. Susheel Modi said that only when the states move forward, the country will move forward but for the last few days it has been announced to implement the old pension scheme in many states of the country.

Major liabilities will arise for governments
He said, ‘It would be shameful, non-theoretical and unethical to go into the old pension scheme because it will create significant liabilities for future governments, adversely affecting their economic performance.’ Modi said that leaving the burden for the coming generation, it would not be fair. He said, ‘ today you will not have any problem but the government that comes in 2034 will destroy its economy. There will be many states of India, whose condition will be like Sri Lanka. ’

He said that at this time five lakh 76 thousand crores of rupees, each year only the states and the center have to pay as pension. He said, ‘Himachal Pradesh spends 80 percent of its total revenue only on pension. 60 percent of Bihar and 34 percent of Punjab are spent on pension. If income and interest are added, the states will have nothing left.’ He urged the states not to put the burden of today on future generations. He said, ‘It would be a big crime to do so.’