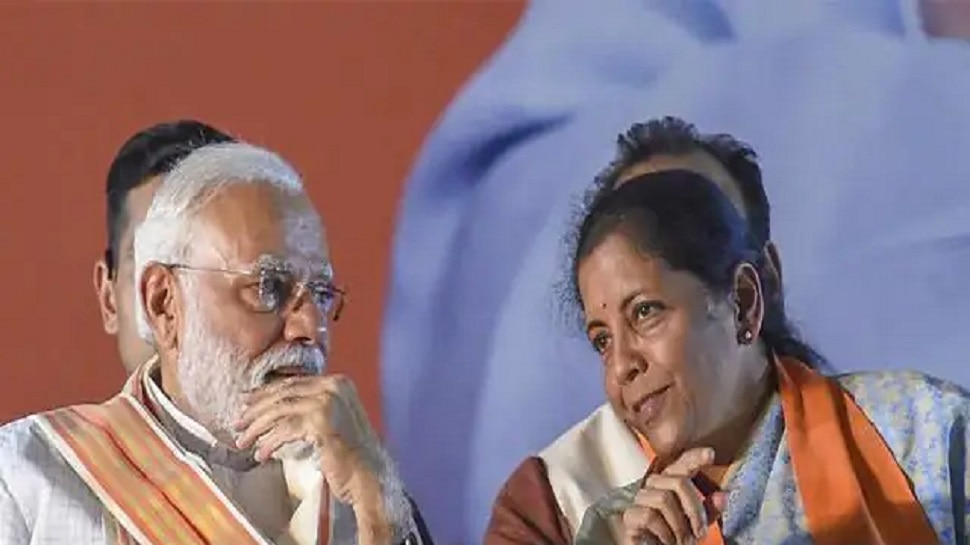 PIB tweeted
PIB Fact Check has written in its official tweet that in the post it has been claimed that the Central Government can implement the Old Pension (OPS) by canceling the New Pension Scheme (NPS). PIB has written that this claim is completely misleading. There is no proposal from the Central Government to implement the Old Pension Scheme (OPS).