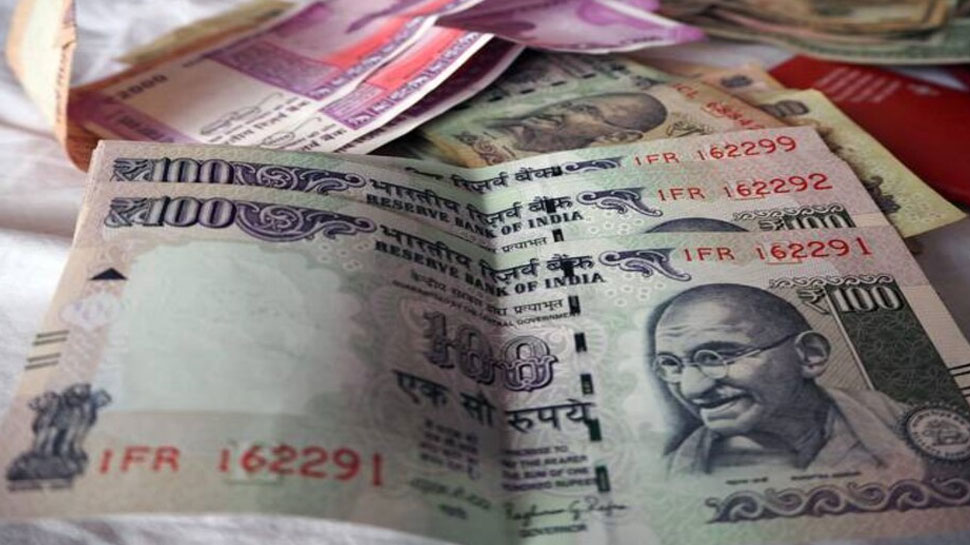 Social Pension Scheme: On the one hand, where government employees in different states across the country are seeking to restore the old pension scheme (OPS), At the same time, the Andhra Pradesh government has decided to please Theil. Yes, in the Andhra Pradesh Cabinet meeting, the pension Rash was agreed to be increased to 10 Pratisht. The existing Samajik pension in Raj has been approved by the cab annet to increase from Rs 2,500 to Rs 2,750 from the previous month. The benefit will be to get around 65 lakh pensioners from the state.

There will be an additional burden of Rs 130.44 crore
Actually, there are 62 lakh pensioners in the state at this time and 2.43 lakh will be linked to this government scheme in this month. Increased pension to new pensioners and old pensioners will be given from January 1, 2023. This change in pension will put an additional burden of Rs 130.44 crore every month on the government as stated in the official release issued by the government.

These proposals also approve
In addition, Cabinet uses non-traditional sources of energy to ‘pumped storage’ And also approved the Andhra Pradesh Pumped Storage Power Promotion Policy-2022 regarding the promotion of hydroelectric projects. According to the statement, the Cabinet has JSW Steel Limited ( JSW Steel Ltd.) in YSR district Also approved the proposals of Adani Green Energy Limited to set up an integrated steel factory and set up a total of 1,600 MW pump hydro storage projects in the state.