Ola’s biggest blast on Diwali! The cheapest Electric Scooter is coming, the price will be just 80 thousand 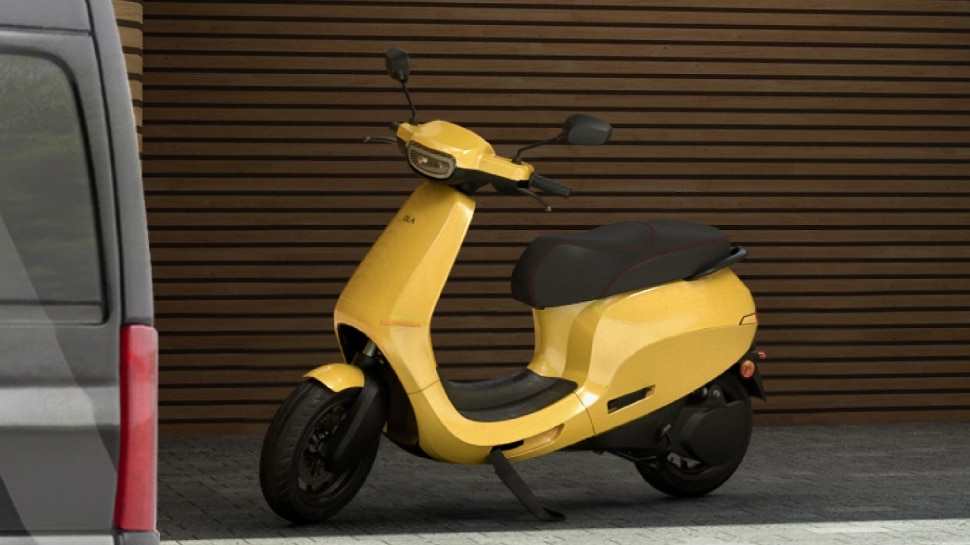 Ola Electric Scooter: Ola Electric is going to do another blast on Diwali. The CEO of the company has announced that on October 22, Ola will make a big announcement. This will be a completely new product of the company.

Ola Electric Cheapest Scooter: The market of electric scooters is growing rapidly in the country. At the same speed, Ola Electric is also strengthening its hold. The company recently brought its affordable scooter Ola S1, which can be called a smaller version of the company’s premium scooter OLA S1 Pro. Now the company is going to do another blast on Diwali. The CEO of the company has announced that on October 22, Ola will make a big announcement. This will be a completely new product of the company. In such a situation, it is believed that Ola can launch an affordable scooter, which can cost 80 thousand rupees.

Ola CEO Bhavish Aggarwal wrote in his Twitter post, “Our Diwali event will be on October 22. One of the biggest announcements by Ola ever. See you soon!” According to media reports, the company’s new scooter will try to offer the same features as Ola S1, although its battery pack will be given smaller.

Our Diwali event will be on 22nd Oct. One of the biggest announcements ever from Ola. See you soon! pic.twitter.com/389ntUnsDe

Ola S1 Features and Price
Let us know that the company launched its OLA S1 electric scooter on August 15 this year. Its ex-showroom price is Rs 99,999. 2.98kWh battery pack is available in Ola S1. Its top speed is 90 kmph. According to the company, Ola S1 can give a range of 141 km on a full single charge. The Ola S1 electric scooter looks like the S1 Pro. At the same time, Ola S1 Pro gets a battery pack of 3.9kWh and its price is Rs 1,39,999.