Ola will have to answer the government after the S1 Pro electric scooter caught fire! 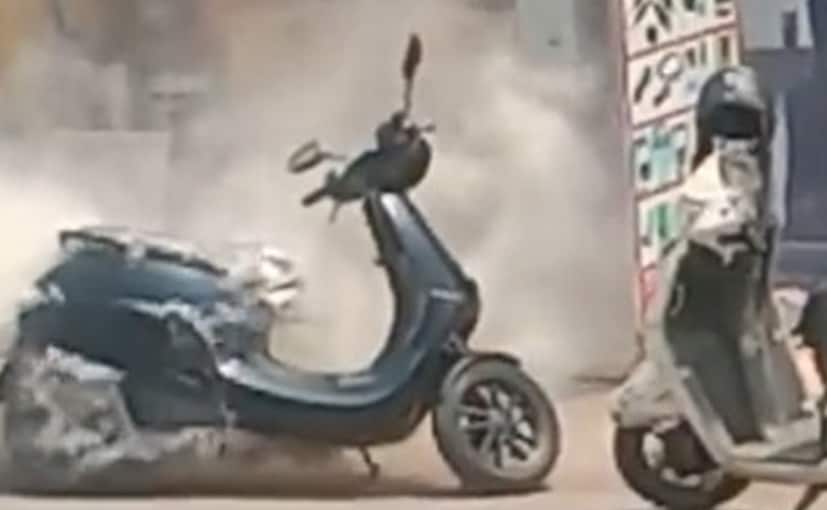 HT Auto’s according Days after the government ordered a probe into the incidents of EV fires across the country, Giridhar Armane, Secretary, Ministry of Road Transport and Highways, on Thursday indicated a clarification from the EV manufacturer. “If necessary, the government can call Ola Electric to explain the incident,” Armane said.

Let us tell you, last month, a fire broke out in the Ola S1 Pro electric scooter in Pune. A video of the incident has also gone viral. It is believed that the reason behind this could be thermal runaway, which is a reaction to a short circuit inside the lithium-ion battery.

On this incident, Ola had said that it is aware of the Pune incident. An investigation is underway to understand the cause of the incident. Updates will be shared in the next few days. The company also said that it is in touch with the customer.

Such incidents seem to be increasing in the last few months, due to which now government serious is visible. The Center has engaged the Center for Fire Explosive and Environment Safety (CFEES) to investigate fire incidents in EVs. The government has also asked the agency under the SAM (Systems Analysis and Modeling) cluster of DRDO Labs to share the preventive measures and scope of improvement to avoid similar incidents in future.