Ola-Uber travel can be expensive, customers will have to pay 5% convenience fee on every ride 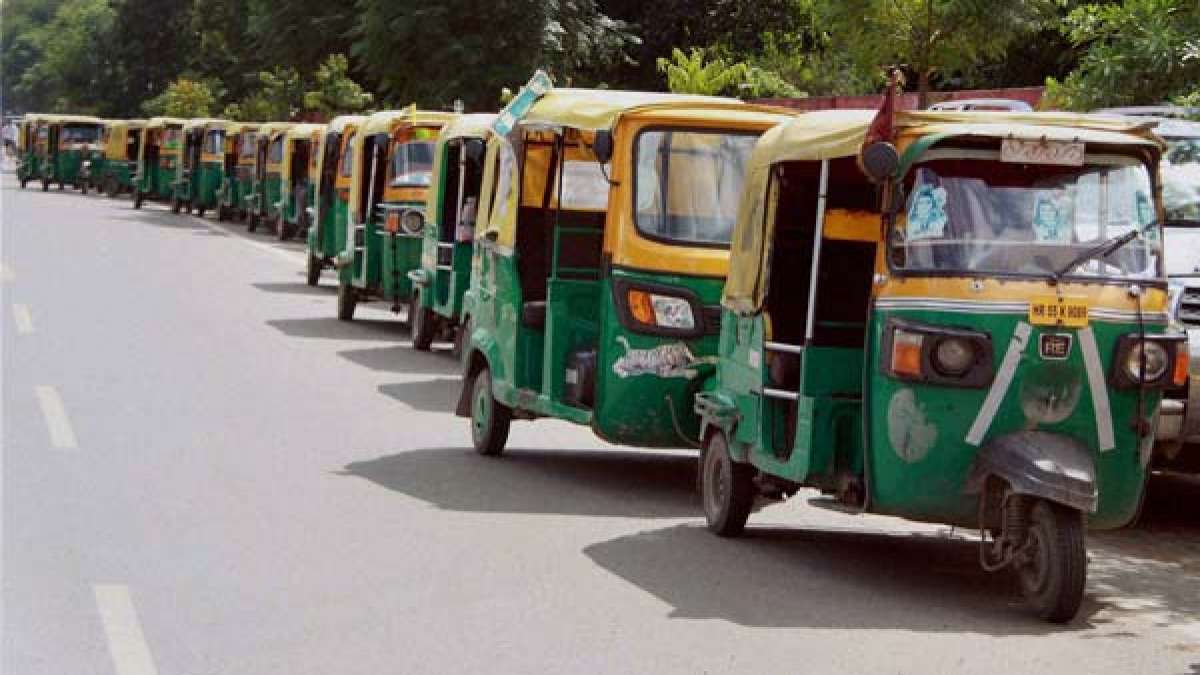 The Karnataka government has fixed a minimum fee of Rs 30 for auto rickshaws. After which a fee of Rs 15 per kilometer will be charged. Now it has been proposed to charge a convenience fee of 5 per cent from the customers.

The commission fee and license of app-based auto aggregators Ola, Uber and Rapid has been under debate for several months. The next hearing in this matter will be on November 28. Earlier, the government had agreed to the interim orders of the Karnataka High Court to cap the commission charged by the aggregators at 10 per cent.

In the current scheme, the per kilometer charge for autorickshaw ride is Rs 15. In Bengaluru, a per kilometer ride will cost around 80 paise after adding GST plus a five per cent convenience fee.