Ola MoveOS 3: Now your Ola scooter will run 50KM in 15 minutes of charging, will lock-unlock automatically 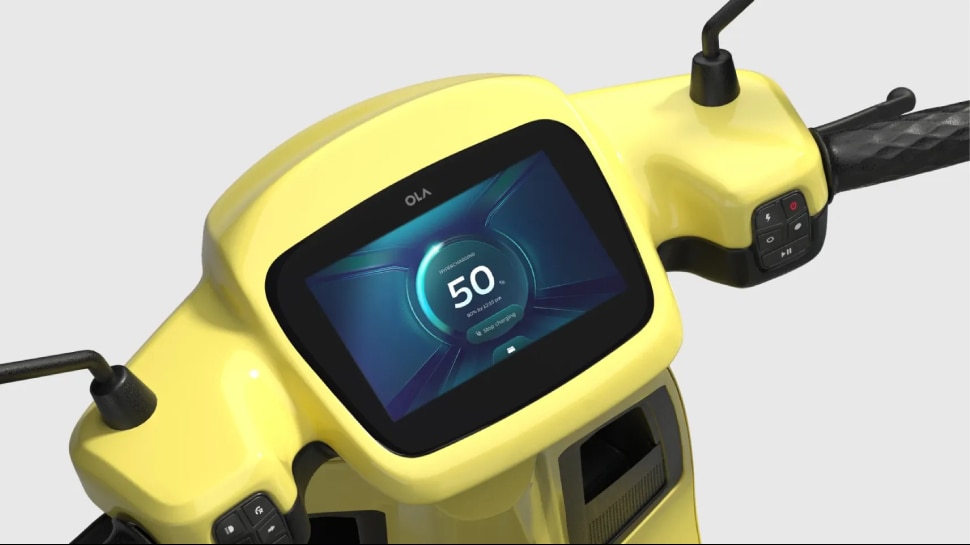 Ola Software Update: The new software of Ola can be updated like a mobile phone. With this software update, many new features will be added to Ola scooters. Let us know about them:

Ola MoveOS 3 Features: Ola Electric has launched its cheapest electric scooter Ola S1 Air in India. Its starting price is Rs 79,999. The special thing is that this scooter will come with MoveOS 3 software. Apart from this, Ola S1 and Ola S1 Pro users are going to get this update by December 2022. The software can be updated at home like a mobile phone. With this software update, many new features will be added to Ola scooters. Let’s know about them

More than 20 new features have been included in this software upgrade. Some of the newly launched features in MoveOS 3 include Proximity Unlock, Party Mode, Mood and compatibility with Ola’s Hypercharger network. The Party Mode feature means that when you play music on the scooter via Bluetooth, its lights will also light up according to the music.

Another amazing feature is ‘Proximity Unlock’, which means there is no need to manually lock or unlock the scooter. As soon as you come near the scooter, it will lock/unlock itself. Ola has patented the technology and claims it to be a ‘world first’ feature. However, premium motorcycles from Ducati, Triumph, Honda get a similar feature with the keyless entry system.

With MoovOS 3, the scooter also comes with different sounds. There is also a ‘Vacation Mode’, which puts the scooter in energy saving mode where the charge in the scooter can be preserved for up to 200 days. The second major update is hypercharging. With the use of MoovOS 3 and Ola Hypercharger, the scooter will have a charging speed of 3 km/min and can charge up to a distance of 50 km in 15 minutes.