Ola Electric shuts down production at Tamil Nadu plant, know the reason behind it 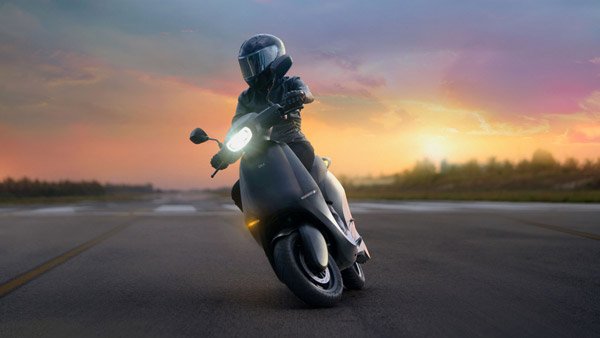 It is being told that Ola Electric has about 4000 units of scooters in this plant. The company calls this plant as ‘Future Factory’. Apart from this, many thousands of units which are not in this count are ready to be shipped here to the customers who have pre-ordered the scooter.

According to a company source, at the time Ola Electric closed the line on July 21, its daily production was around 100 units against the current installed capacity of 600. Ola began trial production at the plant, named ‘Future Factory’, in Krishnagiri in Hosur district of Tamil Nadu in October.

Here the regular production was started in the month of December. It has been almost eight months since Ola Electric started production at this plant. A spokesperson for Ola Electric said that “Like most auto companies that undergo annual maintenance at their factories, so did we.”

Ola Electric, which initially garnered around 150,000 bookings for the Ola S1 Pro with an upfront payment. The company had secured this booking due to its aggressive pre-launch marketing, but the company faced a large number of cancellations following complaints about the performance and quality of the vehicles.

The company started deliveries of its scooters from the end of December. Within the first few months, the incidents of fire in the Ola scooter were widely criticized and due to this the company had to go through a government investigation.

Ola Electric has recently signed an agreement under the Centre’s Production-Linked Incentive (PLI) scheme to manufacture cells for electric vehicles in India. SoftBank-backed Ola said it is the only Indian electric mobility company selected by the Indian government under its ambitious Rs 80,000-crore SAIL PLI scheme, having secured a maximum 20 gigawatt hours (GWh) for its bid in March.