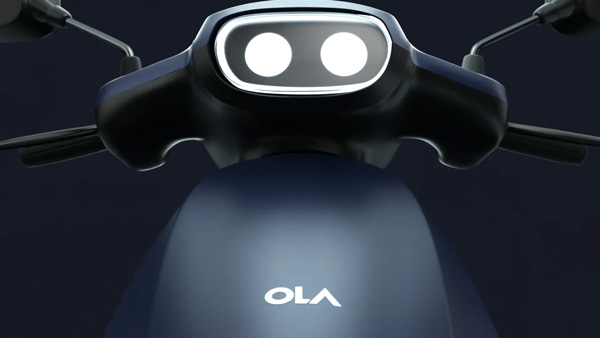 Ola currently uses lithium-ion cells imported from South Korea. LG Chem manufactures these cells and each battery pack currently has a total of 224 cells (112 on each side).

Each cell used in the battery pack weighs 67 grams and uses the chemical Nickel Manganese Cobalt (NMC). NMC cells have the ability to store more energy which has made them very popular for use in electric vehicles. Lithium phosphate (LFP) batteries are known for their long life cycle and are becoming a more popular choice for use in electric vehicles around the world. Ola has said that it will consider LFP cells for the low power variants.

Ola Electric also confirmed that Move OS 2, the operating system that controls the digital display in its S1 Pro scooter and helps enable a number of features on the electric vehicle, is currently being tested. Move OS 2 will soon be activated on customer’s vehicles through an update.

Ola Electric CEO Bhavish Agarwal also revealed that the EV maker will be re-introducing the Ola S1 scooter in the Indian market later this year. The S1 will be reintroduced as a lower-cost variant in Ola Electric’s scooter lineup. The electric two-wheeler maker also confirmed that it is working on new products including electric motorcycles.