OLA Electric Scooter: Good news for users, now you will be able to do scooter with lock from App 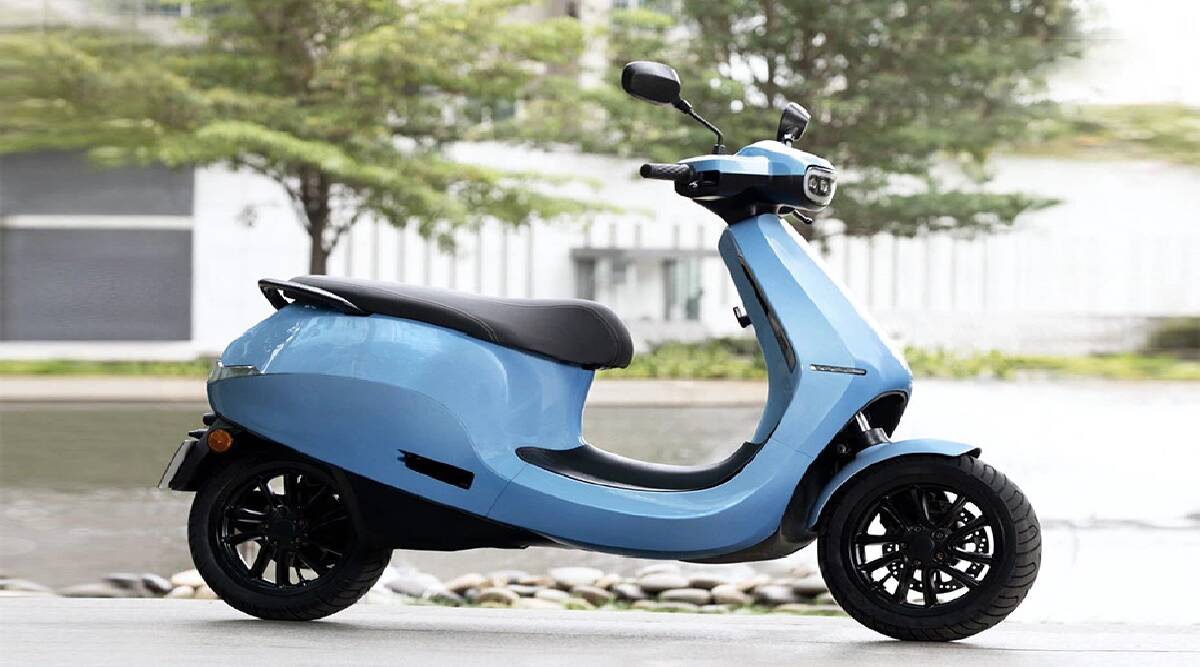 Bhavish Aggarwal, Founder and CEO, Ola Electric, has shared a video of the Ola app, which shows that the App Lock feature will be activated once the update is rolled out.

App lock will be a new feature

While sharing the video on Twitter, Agarwal wrote, “We have Ola Electric app ready for MoveOS 2”, while a video shared by Varun Dubey, Chief Marketing Officer, Ola Electric, also shows how to use Electric when not in use. How to activate the App Lock feature to lock the scooter.

This is the first major update
Earlier, Ola Electric had revealed that the new software update was missing so far in its electric scooters S1 and S1 Pro. This is the first major over-the-air (OTA) update for the S1 and S1 Pro electric scooters after their launch in August last year. Some of the features to be added include Bluetooth connectivity, navigation and cruise control features.

Will have to wait for hill hold control and hyper mode
Ola Electric has not shared a complete list of all the features that will be activated in the new update. However, Ola Electric customers may have to wait a little longer to get some key features like Hill Hold Control and Hyper Mode.

At launch, Ola had highlighted these as key features of its electric scooter, which is currently not available among its rivals. Varun Dubey recently assured that most of these updates will be available before June this year.