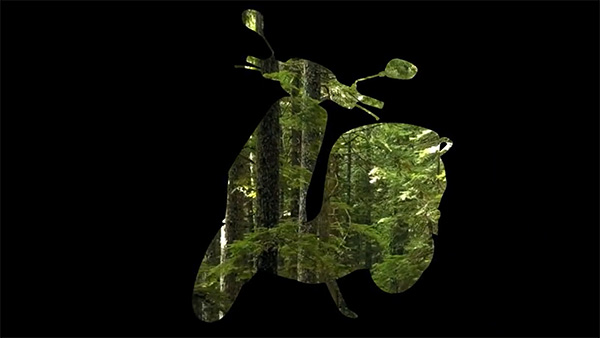 Aggarwal wrote in the teaser that, “We are going to reveal the greenest EV ever prepared by us on 15th August. Any guesses?”. The teaser shows Ola’s electric scooter in the woods and reads, “Bharat, see you on August 15.” Earlier, Agarwal had asked customers which product he is going to reveal on August 15.

Ola S1 Pro has already given the Move OS 2.0 update to almost most of the customers and this Diwali is going to bring the new update Move OS 3. In this update, Hill Hold Assist, Proximity Unlock, Moods, Rijn V2, Hypercharging, Calling, Key Sharing and many more new features are going to be available. Argwal said that he is proud of the engineering and world class features of Ola scooters.

The Ola S1 Pro electric scooter is powered by a 3.9 kWh lithium-ion battery. Its electric motor provides peak power of 8.5 kW. The battery of Ola scooter can be fully charged in about 6 hours with a portable charger of 750W capacity. Apart from this, it gets charged up to 75 percent in just 18 minutes with the fast charger.

Whatever be the new product of Ola Electric, it is eagerly awaited, due to which the company is also continuously teasing the customers. Now it has to be seen whether the company brings a new color to the existing scooter or something, the customer is very excited for this.