Ola Electric: Get ready! Ola will launch its most electric scooter tomorrow, this will be the price 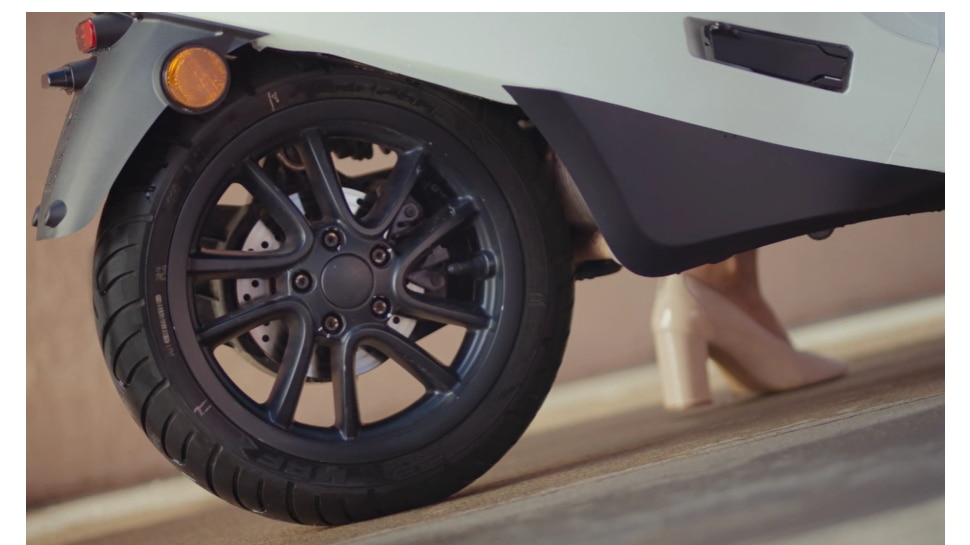 Ola Cheapest Electric Scooter: In the electric scooter segment, new companies are continuously launching their products in the market. Ola Electric is going to bring its cheapest electric scooter to increase sales. The company will launch a new and affordable version of its popular S1 electric scooter. Ola has also revealed the launch date of this scooter. This electric two-wheeler will be launched tomorrow (22 October).

What will be the price of the new scooter
According to media reports, this will be the most affordable model of the company. Its price can be Rs 80,000. Earlier on August 15, ola launched its Ola S1 scooter, which costs around Rs 1 lakh.

The new scooter could be an affordable version of Ola’s S1. To keep the price low, the company may reduce some key features from the scooter. The new scooter is likely to be offered with a smaller display, smaller battery pack etc. In this way, Ola will be able to compete better with the existing lineup of Hero Electric and Okinawa in the market.

Announcing the launch date of the scooter, Ola CEO Bhavish Aggarwal wrote in his Twitter post, “Our Diwali event will be on 22nd October. One of the biggest announcements ever from Ola. See you soon!” 2.98kWh battery pack is available in Ola S1. Its top speed is 90 kmph. According to the company, Ola S1 can give a range of 141 km on a full single charge.