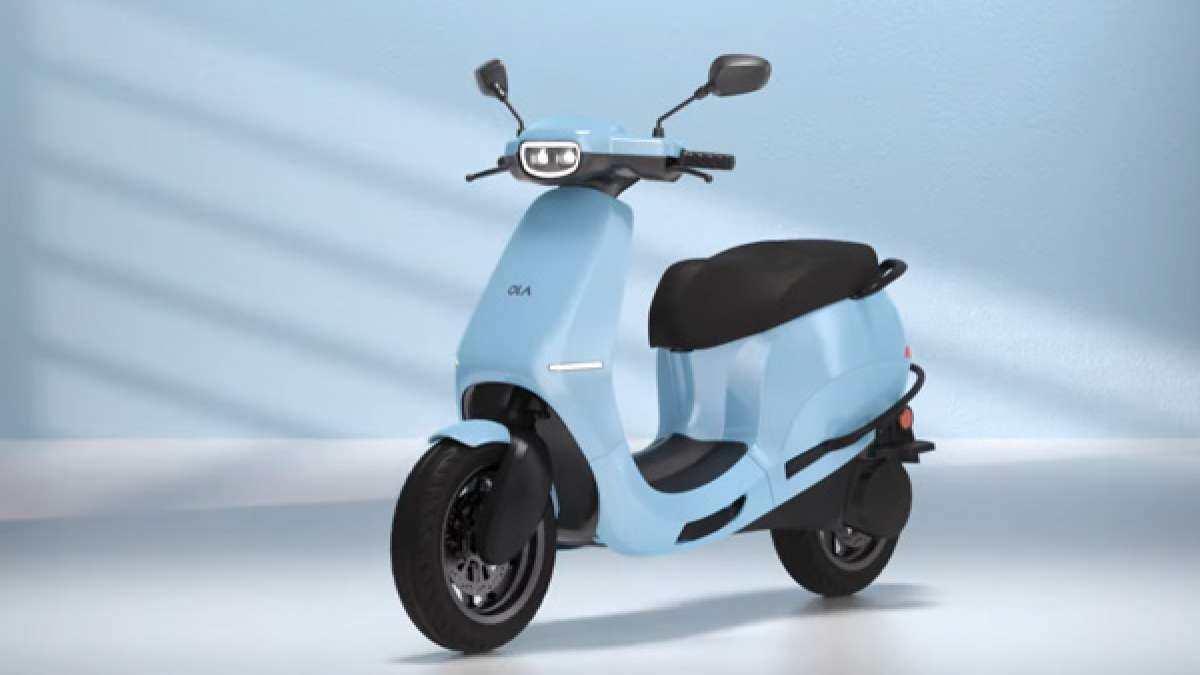 The year 2022 turned out to be a progressive one for the Indian Electric Two Wheeler market. Last year, Electric Two Wheeler Sales were 6,15,365 units, which was 305 percent more than in 2021. Compared to 2021, only 1.65 lakh two-wheeler electric vehicles were sold that year.

Okinawa has emerged as the second largest two-wheeler e-vehicle manufacturer in the Indian market after Ola Electric. Okinawa sold a combined 1,01,366 units of electric scooters from January to December 2022. However, in December 2022, the company recorded the lowest sales of the year with 4,963 units.

The arrival of Ola Electric has had the biggest impact on the sales of Hero Electric. Hero Electric, which once ranked first in e-scooter sales, has now come at the third position. The company has sold a total of 96,906 units of e-vehicles in 2022. The company is also actively expanding its EV charging network and recently tied up with Jio-BP to enable its customers to access a wider charging and swapping network, which is open to other vehicles as well .

At the fifth spot in the electric two-wheeler ranking is Bengaluru-based electric scooter maker Ather Energy with 51,192 units. The company has sold 7,091 units of electric scooters in December 2022.