Ola CEO Bhavish Aggarwal showed the first glimpse of the electric car, to be launched on August 15 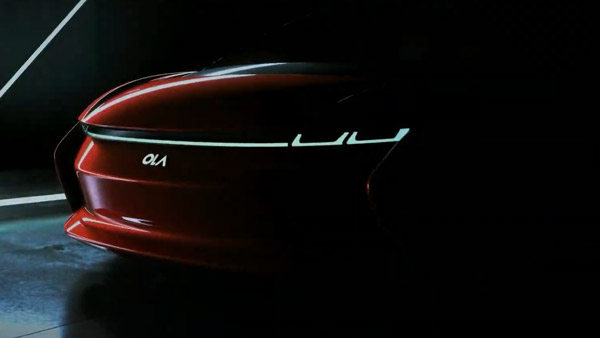 Bhavish made a series of tweets on August 12, in which he said that he is going to unveil the company’s upcoming electric car on August 15 at 2 pm. After which he showed the first glimpse of the electric car in another tweet in the evening. A short video clip shared on Twitter shows the car moving. However, the car is not shown in its entirety. 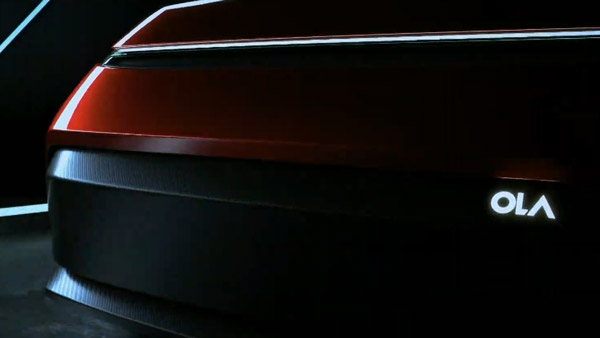 Economic Times Auto quoted an Ola official as saying that Ola will first use the battery pack manufactured at its plant in its two-wheelers. The company also plans to export cells and battery packs, although exports will start only after the domestic demand is met.

It has been said in the report that Ola is first trying to reduce the cost of its electric vehicles and make it safer. An Ola official said that if the cost of manufacturing e-vehicles is low, then companies will be able to invest more in making them safer. This can ensure an affordable electric vehicle for every customer in future.