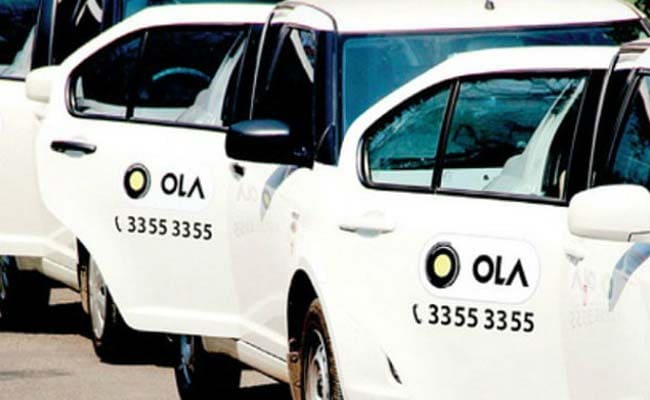 Cab aggregators often get angry with either their cab drivers or their customers. The reason for this is complaints of poor service provided by the aggregator or overcharging. The door of the court is knocked on this. The latest news is also related to this, where a consumer court has imposed heavy fine on Indian cab aggregator Ola Cabs for overcharging the customer and not providing air conditioning.

of Telangana Today accordingA man named Jabez Samuel had filed a petition in the consumer court, contending that the cab driver dropped him and his wife halfway after covering a distance of 5 kms in October last year, due to which Since then they were stuck there for four hours. Hearing this petition, the court asked the ridesharing company to pay a compensation of Rs 88,000. Further, the petitioner was also asked to pay Rs 7,000 as the cost of the hearing.

The time for compliance is 45 days and if the firm fails to comply with the orders of the court then it will also have to pay interest.

According to the publication, Samuel and his wife boarded the Ola Cab, which was not clean. When requested to turn on the AC (Air Conditioner), the driver refused them. Samuel said in his complaint that after covering a distance of 5 kms, the driver asked the couple to get down from the cab.

The couple was given a bill of Rs 861 for this ride. However, the complainant did not have to pay the driver as he had opted for Ola Money Cash Credit Service. According to the complainant, the cab driver charged more money saying it usually costs Rs 150-200 for a distance of 5 kms.

Samuel complained to the Ola officials, but reportedly no action was taken and the complainant started receiving several calls asking him to pay the bill.

Not only this, it has been told in the report that Ola Cabs did not appear before the commission to fight the case even after the notice was given. The commission has also directed the company to refund Rs 861. Apart from this, interest at the rate of 12 per cent per annum has also been asked to be paid on this money from the date of travel till recovery.