Ola and Uber cab service may start in Goa, Chief Minister gave indications, know what is the reason 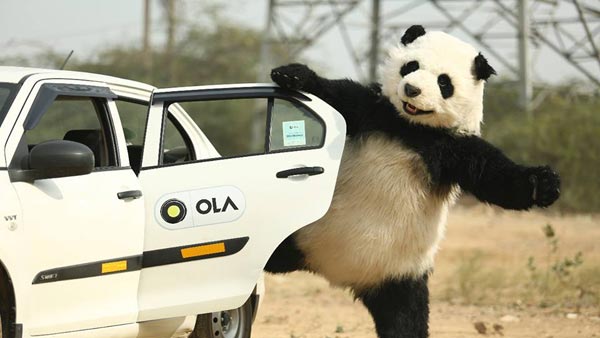 There has been a call from the Chief Minister of the state recently for big app-based cab providers like Ola and Uber to start operations in the state of Goa. This was stated by Goa Chief Minister Pramod Sawant in reply to a question by Delilah Lobo in the state assembly.

He promised that app based taxi service would be started with everyone’s help. During the assembly, Sawant said that “App based taxi service is the only solution. I am saying this in the interest of Taxi owners of Goa and without app-based service for long, we will not survive.”

He further added that “Don’t oppose app based taxi service… We are ready to provide this service. We will take all the stakeholders into confidence. Existing taxi drivers keep the meter switched off, so tracking cannot happen. We have The meter was subsidized, thinking that they will use it, but they are not using it.”

Pramod Sawant said that “Government has given Rs 11,000 to taxi owners as full subsidy for meters, but they are not using it. They cheat tourists too, we need to be serious about this If we need tourism industry for long term then we need to think about this sector.”

He further added that “I have sympathy for taxi owners and if anyone is willing to venture into this business, we need to encourage them.” Taxi owners on the other hand have their own complaints. He says that the meters are often wrong and some have stopped working completely.

Instead of allowing Ola and Uber to operate in Goa, the government initially created its own service called GoaMiles – but this led to conflict between regular taxi drivers and the drivers of the GoaMiles service.

Taxi drivers are against Ola and Uber as the influx of such dial-a-cab services will increase competition, and negatively affect livelihoods. Goa also has a thriving business of rental scooters and self-drive car services, which will also be impacted by the entry of Uber and Ola.