Okinawa told the reason for the fire in the dealership, nothing to do with the electric scooter 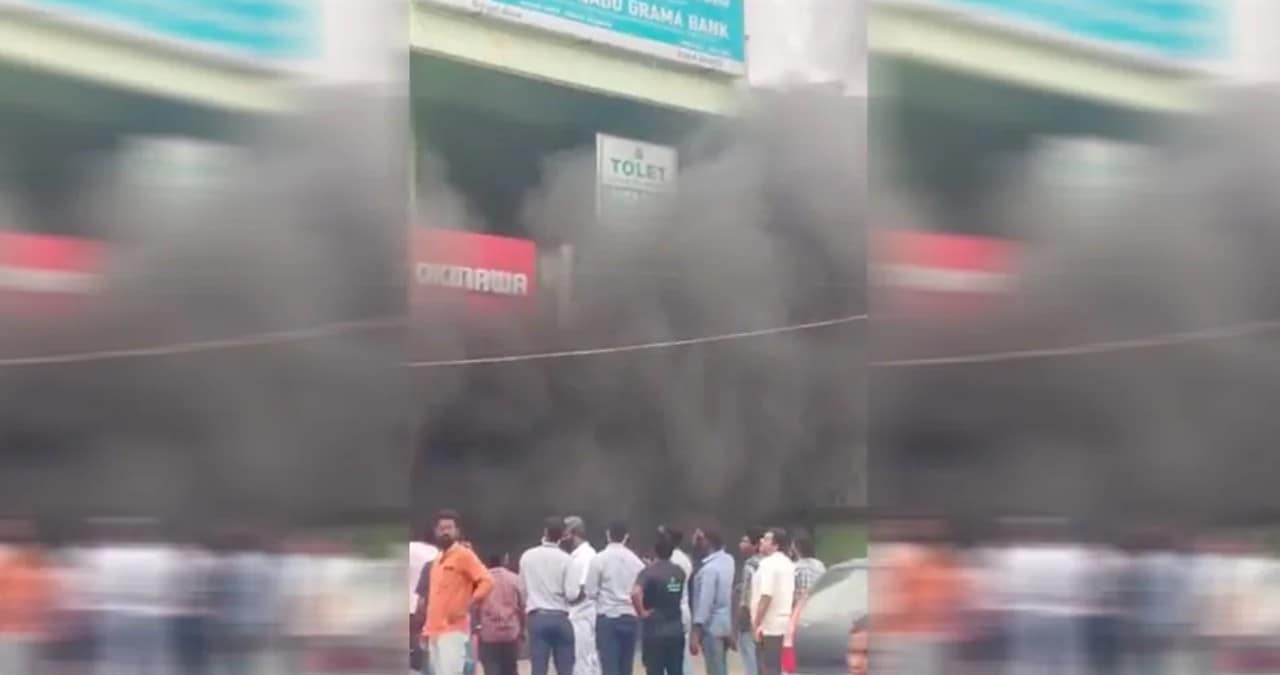 A fire broke out at a dealership of electric scooter company Okinawa Autotech in Tamil Nadu on Saturday. Okinawa has now clarified that this incident was seen in a video shared online. It was caused by an electric short circuit in the building and it had nothing to do with the electric scooters that were present or being showcased there. Let us tell you that recently there have been many cases of fire in Okinawa scooters. Okinawa has also recalled more than 3,200 scooters in the past week to check and fix battery safety issues.

Okinawa Autotech denied any link between its electric scooter and the fire incident in Tamil Nadu. The company said in a statement to Gadgets 360 that ‘Please be aware that the fire was caused by a power short circuit in the panel wiring in the building. The dealership has also confirmed what the company said in the statement.

A video viral on social media last weekend showed that an Okinawa dealership was gutted in a blaze, shortly after the fire broke out. Users were concerned about past incidents in which an Okinawa scooter caught fire. Apart from Okinawa, several companies, including Ola Electric, have caused consumer safety concerns due to fire incidents in their electric scooters in the past few weeks. It is said that the local authorities are also investigating such incidents. As of now, no official response has been shared with the public.

Last week, a fire broke out while transporting 20 electric scooters of Jitendra EV based in Nashik. The company acknowledged the incident, though they said there was no problem and confirmed an internal investigation. Okinawa recently recalled 3,215 electric scooter units for testing possible security flaws with its batteries. The decision has been taken after complaints about fire in some scooters surfaced on the web.