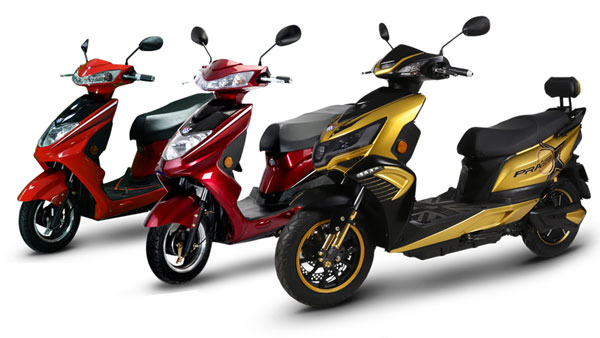 In the upcoming scooters, some models are also being designed for the general consumer. The range includes the much awaited maxi scooter of the company. These scooters will be launched in the premium electric scooter segment, which will provide much more range and performance than normal electric scooters.

Recently Okinawa has announced the discontinuation of models with acid batteries. Now the company will only sell lithium-ion models. The company said that technology has improved over time and now the use of lead acid batteries has been discontinued. Lithium ion batteries are technologically more advanced and easier to use than lead acid.

Okinawa launched the two-wheeler exchange program only last month. Under this, the company will buy old two-wheeler petrol vehicles and instead give discounts on new electric scooters. This offer has been started in Ahmedabad, Delhi NCR, Hyderabad, Jaipur, Bangalore and Pune.

However, to ascertain the final resale value, customers will have to bring their old two-wheeler to the Okinawa showroom. Here the resale value of the vehicles will be determined after examining them.