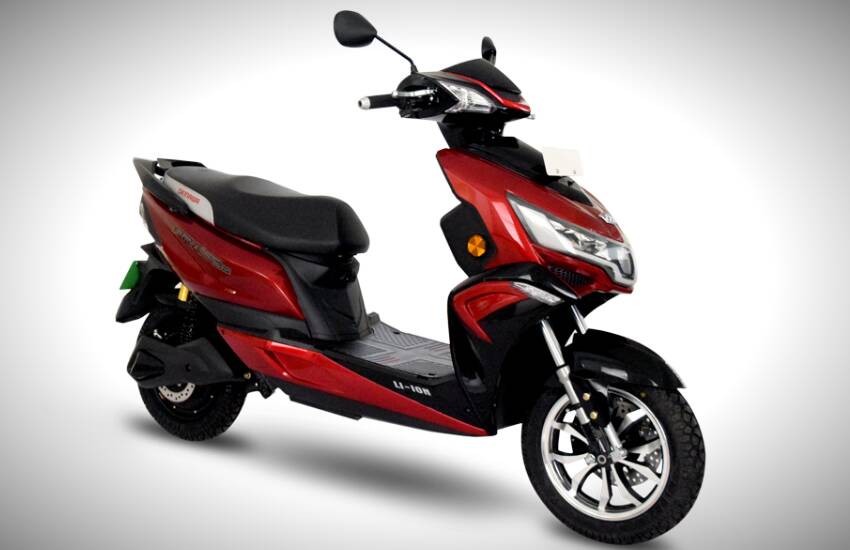 Incidents of fire in electric scooters are continuously coming to the fore. India’s top electric two-wheeler maker Okinawa Autotech has recalled 3215 units of its Praise Pro scooters from customers. The company is doing this recall to investigate any battery-related issues. This is the first incident of the electric vehicle industry in India to recall vehicles.

Okinawa Autotech says the recall is a part of its test camp. The company has started contacting customers for this. The company says that the batteries will be checked for loose connectors or any deficiencies. Customers will be able to get the service done free of cost at any of the Okinawa dealerships across India.

Let us tell you that since last October, three electric scooters have caught fire in Okinawa. Two people have also been injured in these incidents. Apart from Okinawa, incidents of fire have also been reported in scooters of Ola Electric, Pure EV and Jitendra EV.

Okinawa Autotech is one of the top sellers of the largest number of electric scooters in India. In March last month, the company sold 8,284 electric scooters. Whereas, Hero Electric has topped the list by selling 13,023 scooters and Ola Electric is at the second position with 9,127 scooters sold.

This step was taken after the action of NITI Aayog
Let us inform that after the incidents of frequent fires in electric two-wheelers, NITI Aayog CEO Amitabh Kant had asked all Electric Vehicle Original Equipment Manufacturers (OEMs) to recall the batch of these electric vehicles. He had said that this is the time for the electric vehicle industry to instil confidence among the consumers. He said that similarly global automobile companies also recall vehicles to instill confidence.