Okinawa Okhi 90 electric scooter with 200 km range has been teased again, this is the design 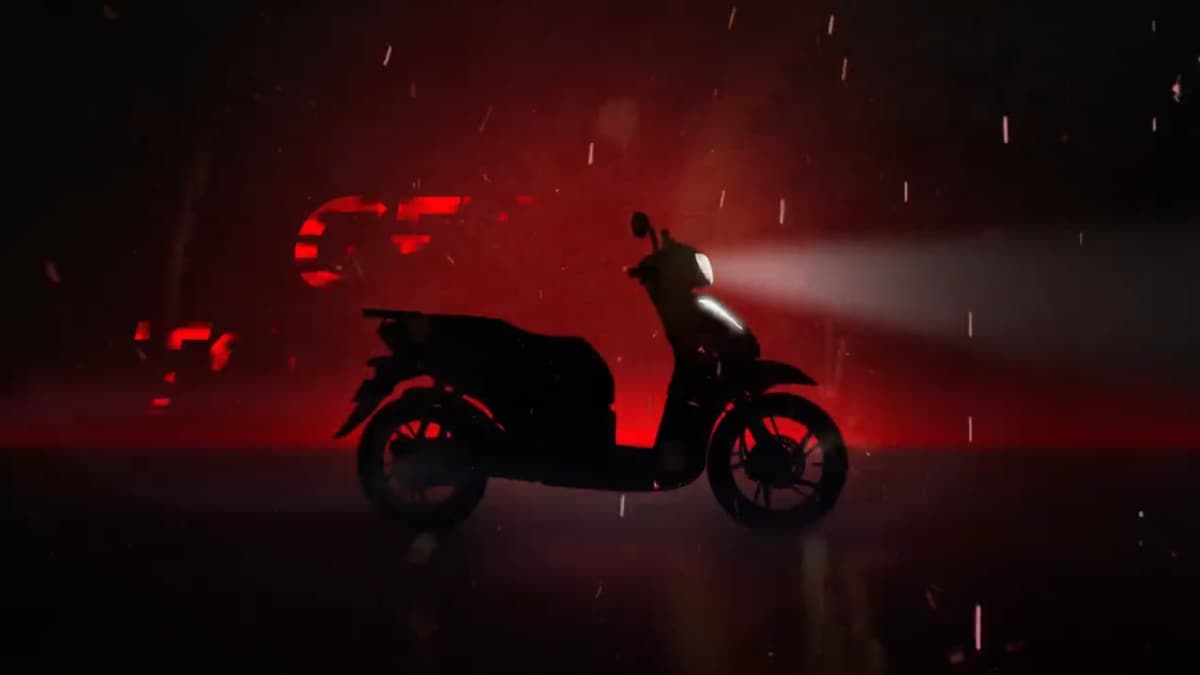 Okinawa’s upcoming Okhi 90 electric scooter has been teased once again. The company was teasing different parts of this electric scooter till now, but the latest teaser gives a glimpse of the design of the entire scooter. However, the details are still kept behind the scenes. Recently, Okinawa teased the headlight and tail light design of the scooter as well as its top speed. Okhi 90 electric scooter is going to be launched in India on 24th March. The company has already revealed that the upcoming e-scooter will be capable of hitting a top speed of 90 kmph.

Okinawa has teased the design of the upcoming electric scooter through its social media channels. The short 24-second teaser clip gives a glimpse of the scooter’s design, but kept in the dark. It has also been shown keeping the scooter’s headlight, seat, split taillight and disc brake system in focus. The looks suggest that the scooter is inspired by the trading electric scooter design. Its taillight is divided into three parts. At the same time, two small DRLs appear in the headlight along with one big headlamp.

Earlier the company via teaser It was also made clear that the top speed of the electric scooter will be 90 kmph and it will be able to go from zero to zero in 10 seconds. The company has also confirmed that the Okhi 90 will have the biggest rims of any Indian scooter.

Earlier the co-founder of the company, Jeetender Sharma was informed The Ockhi 90 e-scooter will have a full charge range of 200 kms, and will charge the battery pack from zero to 70 or 80 per cent within an hour of launch. It will take about four hours for it to be fully charged. The scooter will also be equipped with artificial intelligence and connected vehicle features.

Sharma had also claimed that the product that is coming will include tremendous software technology. This electric scooter will be equipped with the Connected Vehicle feature.