Okinawa Okhi 90 electric scooter coming on March 24, the company again made a big disclosure before the launch 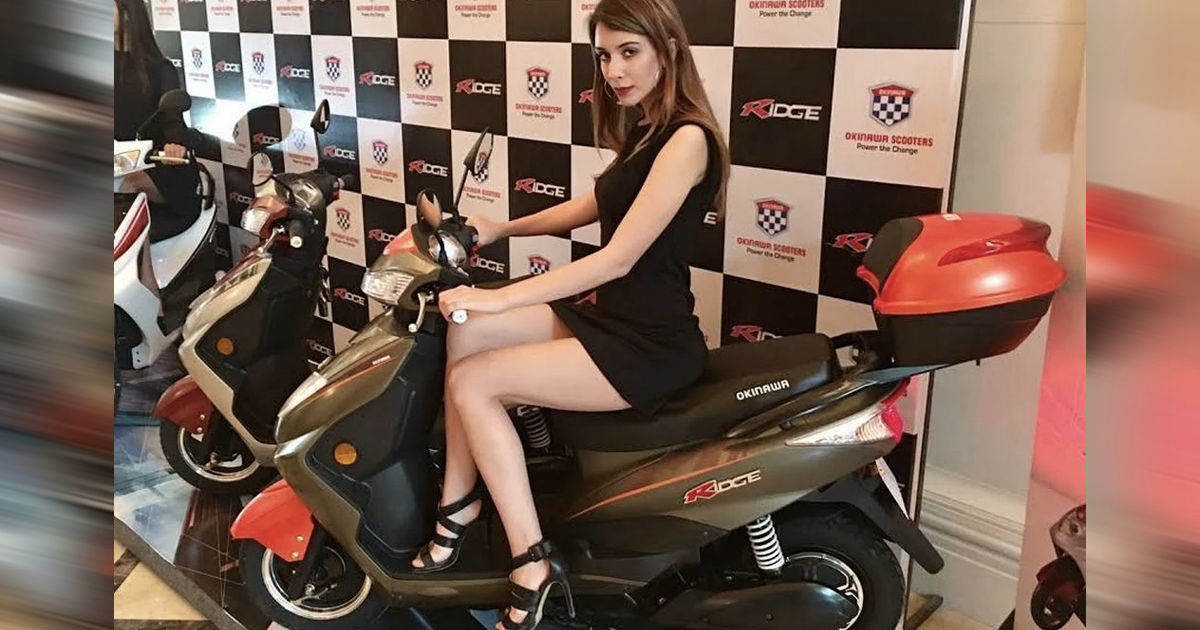 The upcoming Okinawa Okhi 90 is an electric scooter that has been doing the rounds on the internet for a long time. The company has taken to social media campaigns to release teaser videos of the scooter ahead of the launch. This time the Ockhi 90 teaser reveals the rear part of the scooter. The video reveals a box section custom swing arm and a rear disc brake set up. The teaser also reveals that the e-scooter will get a body-mounted electric motor and power will be delivered to the rear wheel via a belt drive system. It will not adopt a hub-based set-up as is the case with many electric scooters in India and abroad.

The design of the Okinawa Oki90

The design of this electric scooter was revealed in leaked pictures some time ago. The design looked a bit sporty in a departure from the traditional designs and resembled the sporty scooter from Aprilia. It gets a single-piece seat with a slightly raised pillar, chunky silver-finished grab rails that form the luggage bay, and a wide and sleek rear tail lamp. At the same time, it will get around 15-inch alloy rims which will improve the ride and handling experience.