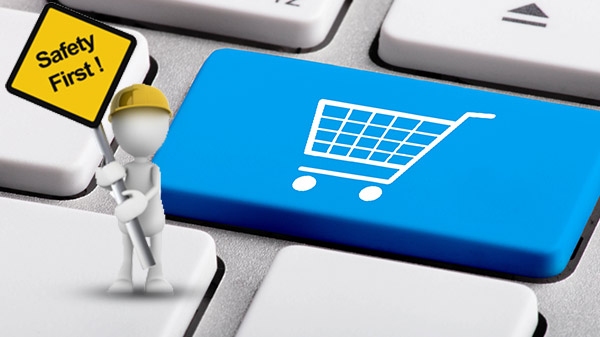 The festive season has already arrived in India, and while leading e-commerce websites are offering huge discounts on every product, some people are being duped amidst the festive sale.
According to reports, a businessman from Bihar, Chetan Kumar ordered a DJI Drone camera, but he was surprised when the delivery parcel arrived, as the package did not contain a DJI Drone camera but 1 kg of potatoes. Yes! You heard right 1 kg of potatoes After which, the video has gone viral which shows the delivery camera bringing a packed box of potatoes from Meesho instead of the drone that he had ordered.

Is Meesho involved in this fraud?

Chetan Kumar claims that he paid for the camera drone in full online. He also started recording the entire incident as he suspected that the parcel did not have a camera. In the video, Chetan Kumar asks the delivery executive to unbox the package as soon as he finds the package “suspicious”. The delivery agent can also be heard saying that Meesho was involved in fraud.

A video posted on a Twitter handle named ‘UnSeen India’ shows that Kumar found the package “suspicious” when it arrived, and therefore asked the delivery executive to unbox the package, which had potatoes inside.

E-commerce platform Meesho said that they have refunded the customer and are investigating the matter further. Any incident affecting customer confidence is taken very seriously and resolved quickly.