Officially: sales of the flagship Nvidia GeForce RTX 4090 will start in Russia in the coming days 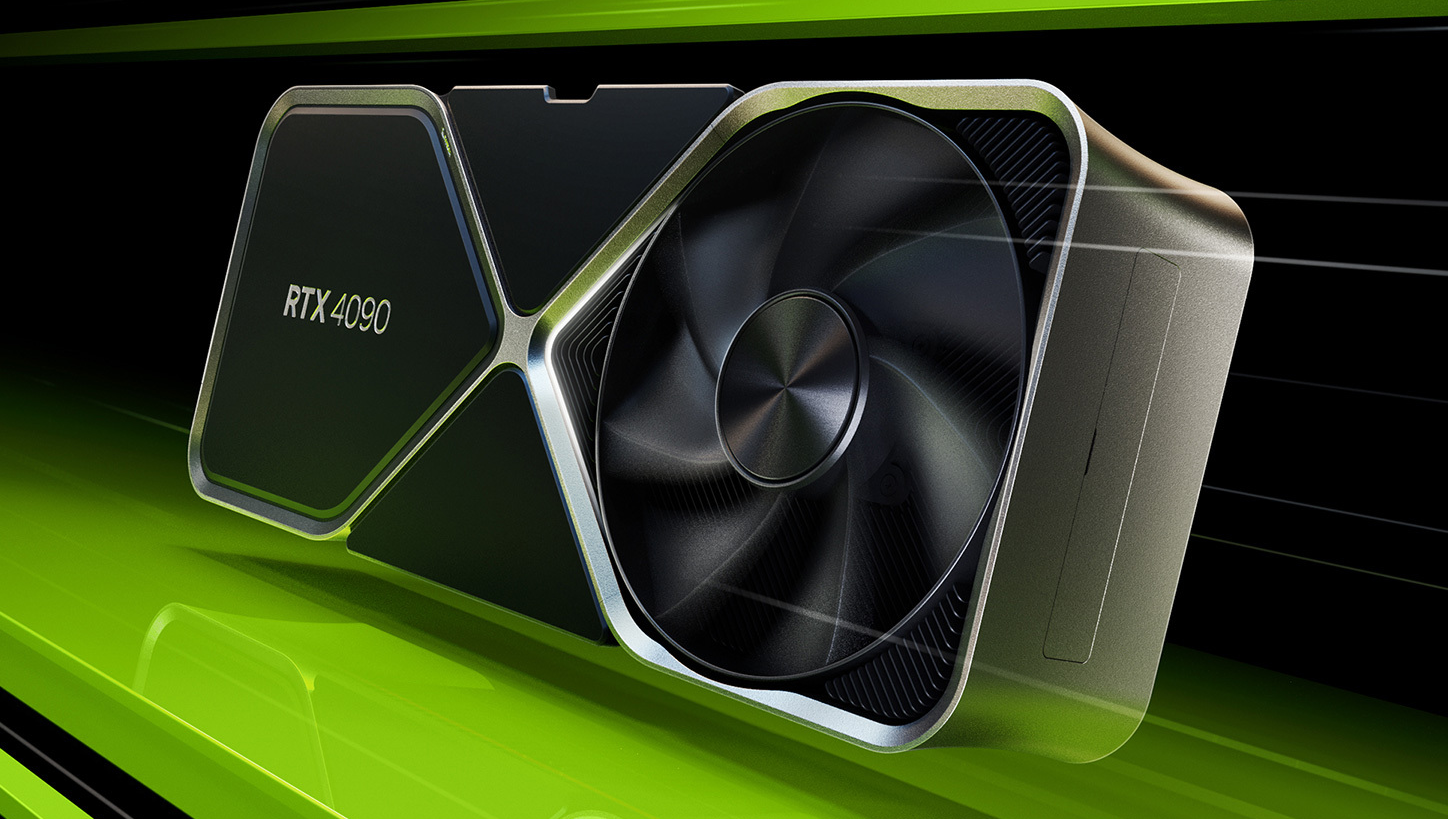 Nvidia company introduced the first graphics cards of the latest GeForce RTX 4000 series at the end of September. International sales of the older model, GeForce RTX 4090, should begin on October 12th. As it became known now, the Russian premiere will not be long in coming.

As the major retailer DNS announced, the Nvidia GeForce RTX 4090 24GB graphics card will be available in the stores of the network the very next day after its international debut – from October 13, 2022.

Recall that the GeForce RTX 4090 is based on the Nvidia Ada Lovelace architecture. Among the main characteristics are 16,384 CUDA cores, a frequency of 2.23-2.52 GHz (base / overclocked), 24 GB of GDDR6X video memory with 384-bit bus support, consumption – 450 watts. The recommended price in the international arena is 1599 dollars. The Russian cost has not yet been announced.