Officially: MIUI 13 will be presented on December 28 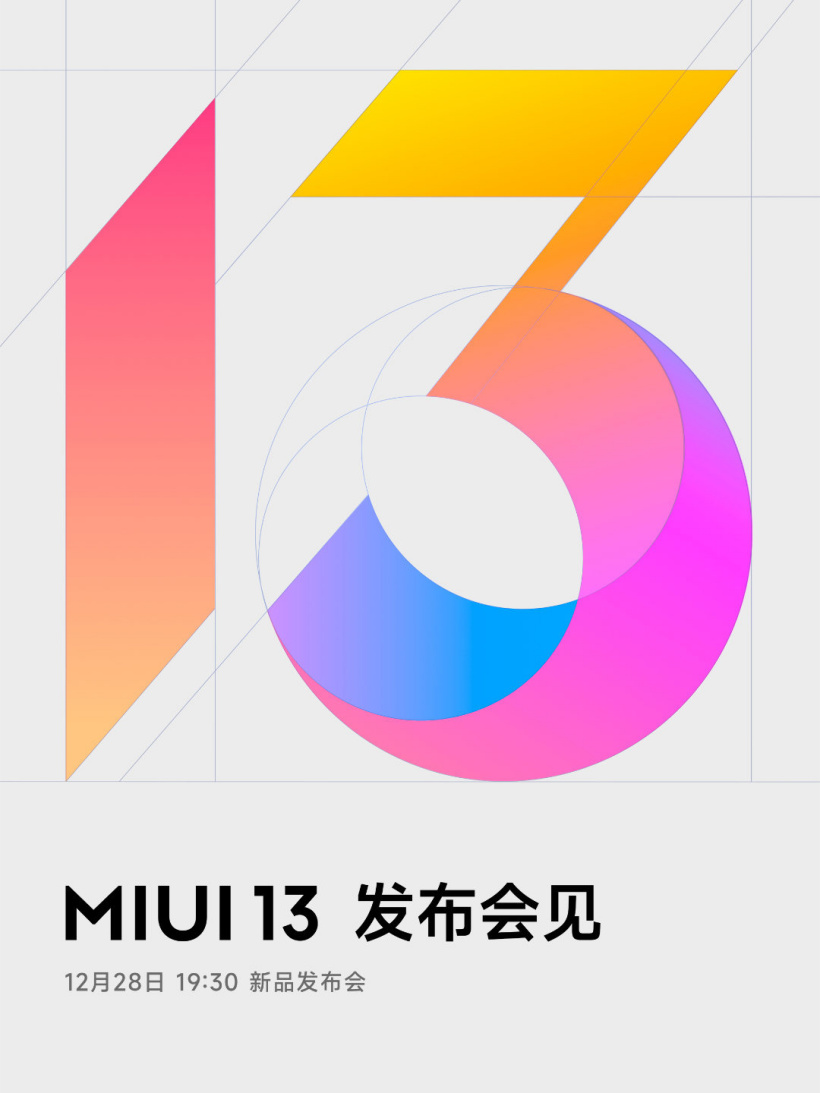 Today Xiaomi has finally officially confirmed the premiere of MIUI 13 – the new branded interface will debut on December 28 on the same stage with Xiaomi 12. The head of the company Lei Jun announced this on the Weibo social network, and an official teaser was published there.

Lei Zun deciphered the slogan “faster and more stable”, under which comes Xiaomi 12. The first word here refers to the smartphone itself, but “stability” refers to MIUI 13. It turns out that the new firmware will work much more stable than the previous ones, which is already not bad for myself.

At the same time, Lei Zun published a questionnaire, each item of which points to the innovations of MIUI 13. Here and “smoother work” and “beautiful and more user-friendly interface”, as well as “improved security”, “more new features”, “fewer bugs.” Judging by the way users vote, the most important thing for them is the smoothness of work and the absence of errors and bugs.