Officially: mass production of Vesta will resume in the spring of 2023, the car will be assembled not in Izhevsk, but in Tolyatti 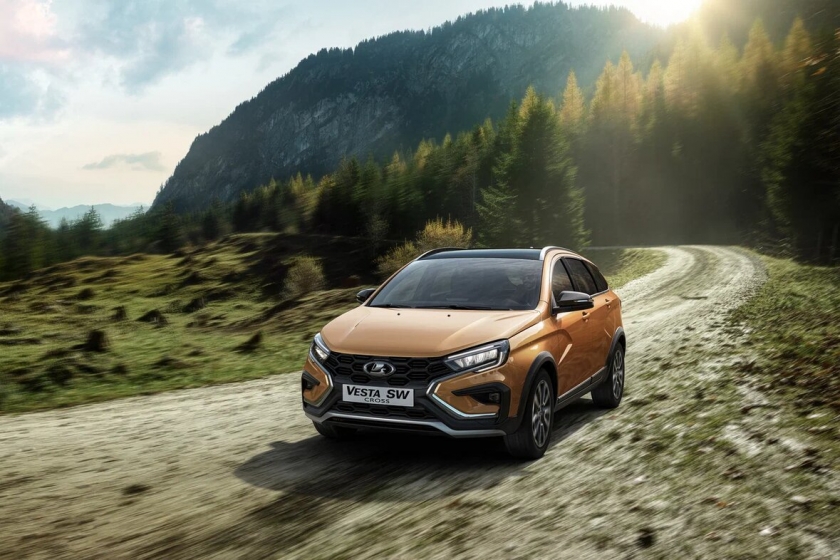 Today, AvtoVAZ announced something that had been talked about a lot unofficially before: the production of Lada Vesta is indeed being transferred from Izhevsk to Tolyatti. The release of Vesta already on the main conveyor of the enterprise will resume in the spring of 2023.

“AvtoVAZ, as part of the creation of a new development strategy for the company, makes the first decisions to change the industrial policy and use production sites in Tolyatti and Izhevsk. In particular, the Board of Directors of JSC AvtoVAZ approved the decision to transfer the production of Lada Vesta family cars to the main site in Tolyatti – to the B0 line with a capacity of up to 60 vehicles per hour.“, the message says. “The restart of production of Lada Vesta is scheduled for early spring 2023“, the automaker said.

AvtoVAZ explained that, based on the tasks set for the company by shareholders and the forecast for the development of the Russian car market in 2023, the performance of Lada Izhevsk (up to 32 cars per hour) will not be enough to meet demand. Also, the decision to transfer production will help provide employment for the entire 42,000-strong AvtoVAZ team, minimize production and logistics costs, the company is confident.

AvtoVAZ announced the introduction of a package of additional measures to increase the load and development of its subsidiary, it includes measures to support the team and ensure its employment.

As for employment, the Izhevsk enterprise will continue to produce components for Lada Vesta (stamping and plastic production will operate) and service functions will remain. Moreover, the production of the Lada e-Lagrus electric car will be organized at the site.

The second block contains various forms of employee support. Including – assistance in finding employment and payments for employees of the plant who expressed interest in moving to other enterprises. Thus, the company will support employees moving to other enterprises by paying 5 average wages or 12 minimum wages. Employees who decide to dismiss by agreement of the parties will be paid compensation in the amount of 5 to 7 average wages (depending on the length of service at the enterprise).

The package provides for a one-time payment to employees of pre-retirement age who have expressed a desire to retire early, in the amount of 7 average wages. In addition, a decision has been made to extend paid parental leave until the end of 2023 or until the child reaches 4 years of age (whichever comes first).