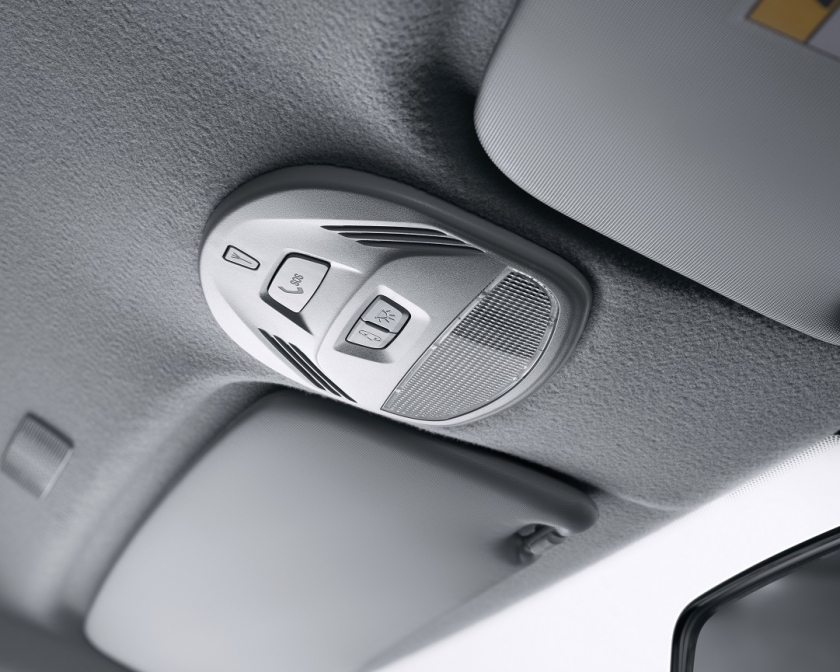 With the so-called “panic button”, models of the Lada Granta and Niva Legend families are already being produced in 2022 trim levels.

As the press service notes, in the versions of Lada Granta and Niva Legend 2022, the ERA-GLONASS system has a mechanical activation system – in the event of a traffic incident, the dispatch service is called by manually pressing a button located in the ceiling unit. The call takes place via cellular channels, while ERA-GLONASS works even if the main power supply of the car is turned off.

One of the priorities for Lada is to improve the safety of cars, so we were able to return the ERA-GLONASS system to the Granta and Niva families as soon as possible. We are also making every effort to ensure that in the near future the list of comfort and safety options becomes even wider.

The other day, industry sources reported that AvtoVAZ assembled the first batch of Niva Legend Classic with SOS buttons.