Officially: 5G will be deployed in Russia in 2024 on domestic equipment 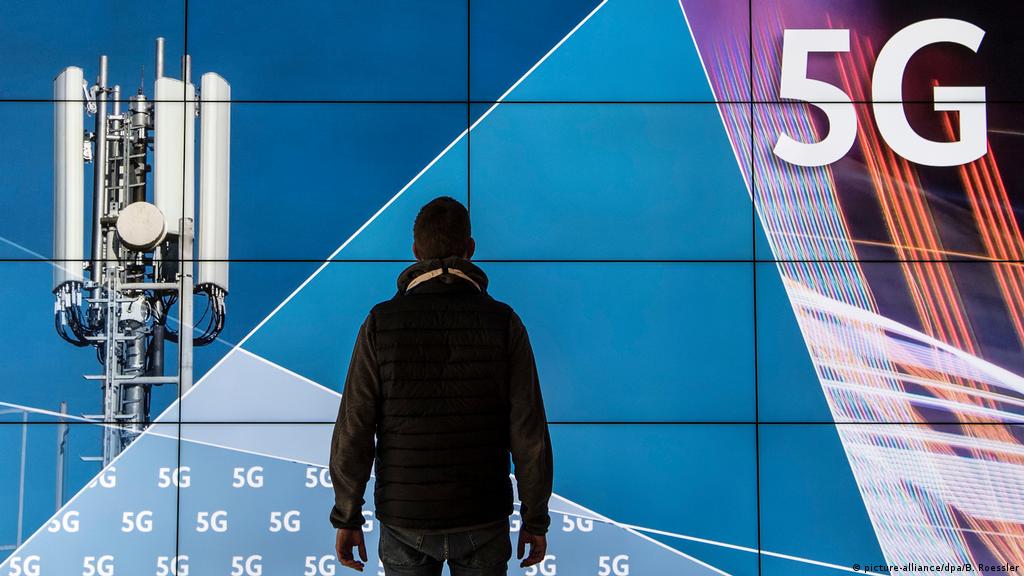 Deputy Prime Minister Dmitry Chernyshenko, answering a question about the possibility of deploying 5G, asked on the sidelines of the Eastern Economic Forum, said that this process would be launched in 2024.

“Frequencies have already been determined – these are 4.4-4.9 GHz as a priority. And we expect the construction of networks on our Russian equipment to begin as early as 2024Chernyshenko said.

He added that road maps have been created for this work. “Our parent organization is Rostec, which will have to ensure the development by this time and the scaling of equipment based on completely domestic solutions“, – said the Deputy Prime Minister.

As reported, in mid-July, the Ministry of Digital Development of the Russian Federation, following a meeting of the State Commission on Radio Frequencies (SCRF), proposed to transfer radio frequencies in the millimeter range (24.25-27.5 GHz) used by radio relay stations in favor of 5G networks. The 4 GHz band has been proposed to be moved to the civil use category to make it easier for operators to carry out the necessary due diligence for 5G networks and obtain guarantees for the use of the band.