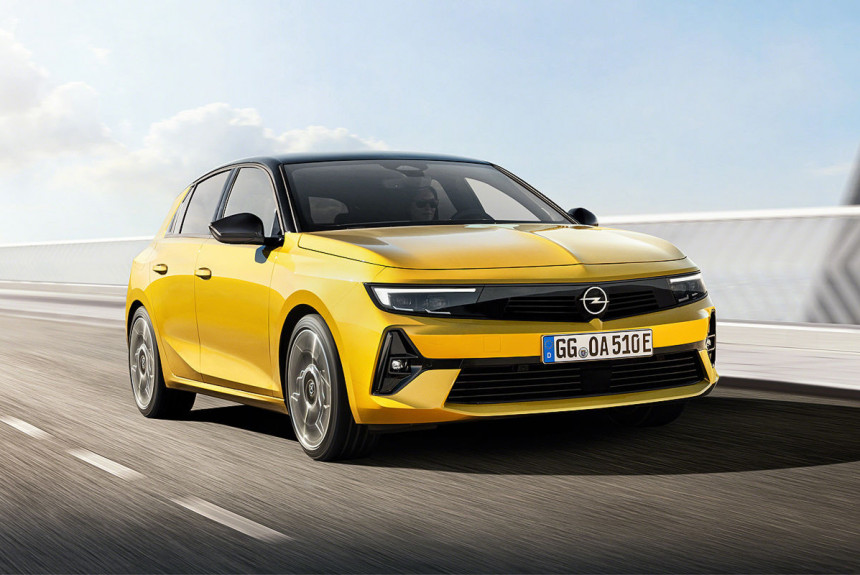 Car giant Stellantis has some good news for Opel fans. In 2022, the Opel Astra model will return to the Russian market. The hatchback has ceased to be officially sold in Russia since 2015.

In the fourth quarter of 2022, that is, from November to December, sales of the sixth generation Astra model will start. This variation debuted on the international market in the summer of 2021. Among the main features is the transition to the French Stellantis EMP2 platform instead of the American GM D2XX. In addition, in the sixth generation of Opel Astra, a hybrid version appeared for the first time.

In Russia, a hybrid Opel Astra is not expected. Most likely, the appearance of versions with a 1.2-liter gasoline turbo engine with a capacity of 110 or 130 hp, as well as a 1.5 BlueHDi turbodiesel with 130 hp.

Official prices and exact configurations have not yet been named. According to information from dealers, the price in Russia in the basic version will be about 2.5 million rubles.