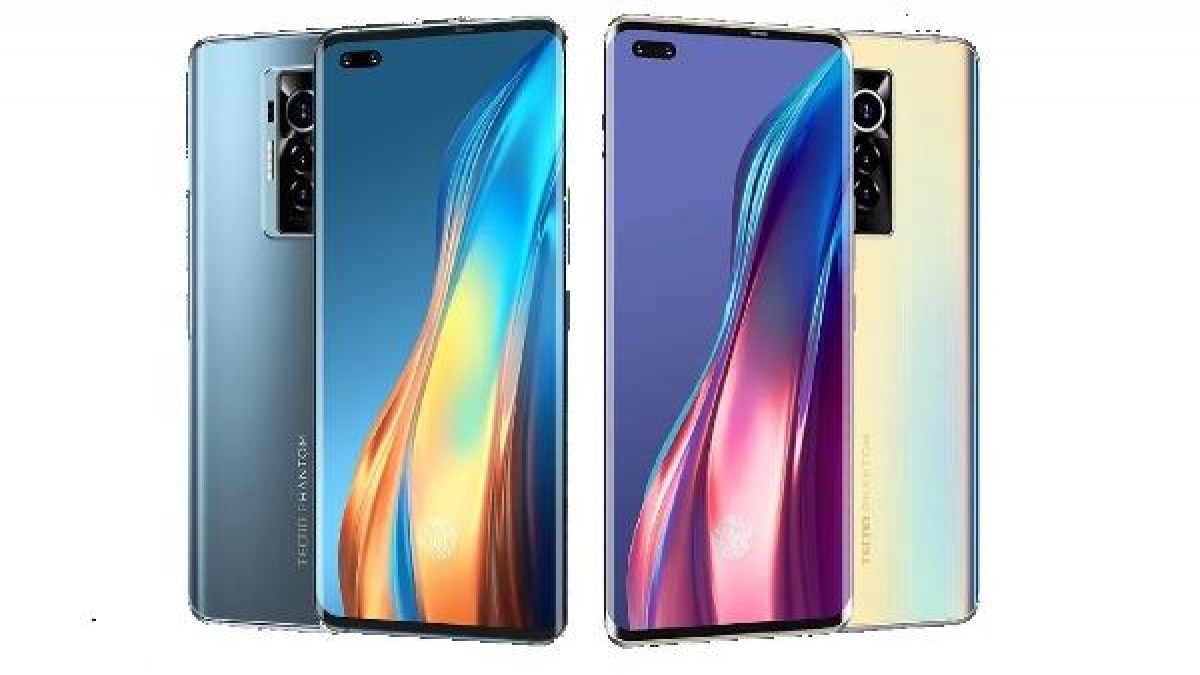 Tecno is all set to launch its new flagship smartphone in a few days. The company has announced that it will launch the Tecno Phantom X2 on December 7 in Dubai. This is a global launch after which we can expect the smartphone to launch in India as well.

The Phantom X2 will be the successor to the earlier launched Phantom X which was the company’s previous flagship device. The company has confirmed a few specs of the device ahead of its December 7 launch. Let’s take a look at the Tecno Phantom X2 specifications, features, launch date, and other details.

In the camera department, the smartphone will come with 2.5 wide angle hybrid stabilization which the company is marketing as an industry first. It is also being said that the new phone has better photography in low light. Tecno 4K is also using a technology called Eagle Eye lens.

The leak states that the Phantom X2 will feature a 6.8-inch FHD+ curved Super AMOLED touchscreen with 120Hz refresh rate support. The device will feature a 64MP triple rear camera setup paired with ultrawide and macro lenses. This 32MP camera can be seen in the phone for selfie. The phone will pack a 5,100mAh battery and should support fast charging speeds. It will come with Android 12 based HiOS 12 on the box.

Tecno launched its first flagship phone, the Phantom X, in India earlier this year. It features a 6.7-inch Full HD+ curved AMOLED display with 90Hz refresh rate, 103% color gamut, and pill-shaped punch-hole notch. The Phantom X features a triple-rear camera setup and dual-tone LED flash. The main camera of the smartphone is a 50MP sensor and was accompanied by an 8MP ultra-wide-angle lens with 120-degree and a 13MP portrait lens with 50mm focal length.