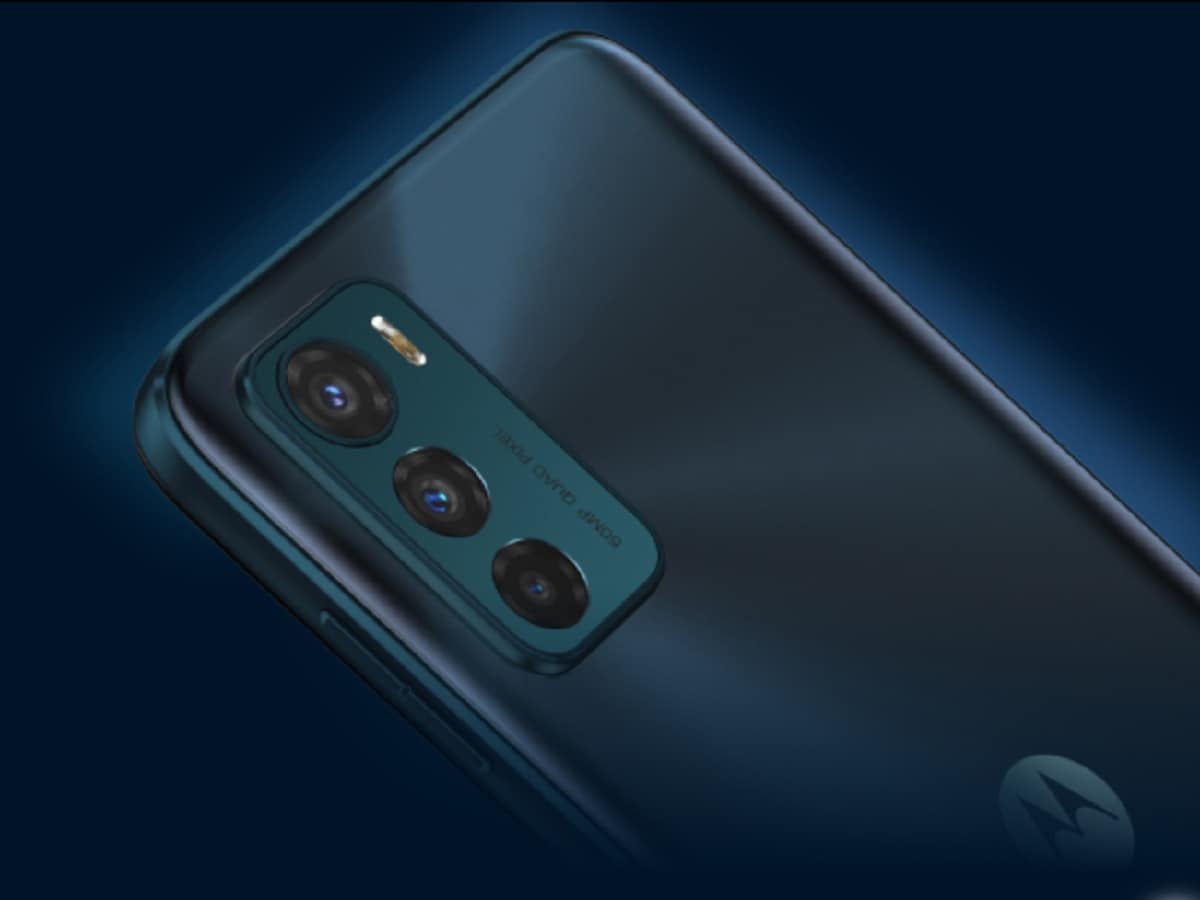 Motorola’s new Moto G42 is being made available very cheaply on Flipkart.

As a camera, a triple rear camera setup has been given in the Moto G42.

Many types of offers and discounts are given to the customers on Flipkart. In such a situation, if someone is thinking of buying a new phone, then Flipkart can be a good platform for him, where he can select the phone according to him and get the offer. But if you are a fan of Motorola brand and looking for a new phone then there is good news for you. Actually, Motorola’s new Moto G42 is being made available very cheaply on Flipkart. According to the information received, the phone is being made available at an initial price of Rs 12,999.

The special thing is that customers can get an instant discount of Rs 1,000 on this phone, for which they will have to use SBI card. Let us know that the phone comes in 4GB RAM + 64GB storage variant.

The Moto G42 sports a 6.4-inch AMOLED display with full-HD+ resolution and 60Hz refresh rate. The phone comes with Qualcomm Snapdragon 680 chipset with 4GB of RAM and 64GB of internal storage, which can be expanded up to 1TB via microSD card. Moto G42 has been launched in two color options – Metallic Rose and Atlantic Green.

For selfies, there is a 16-megapixel front camera on the front of the Moto G42. For power, the Moto G42 packs a 5,000mAh battery that supports 20W fast charging.