Obstacle over! 5G service is expected to start soon, on the demand of companies, TRAI suggests a big cut in prices 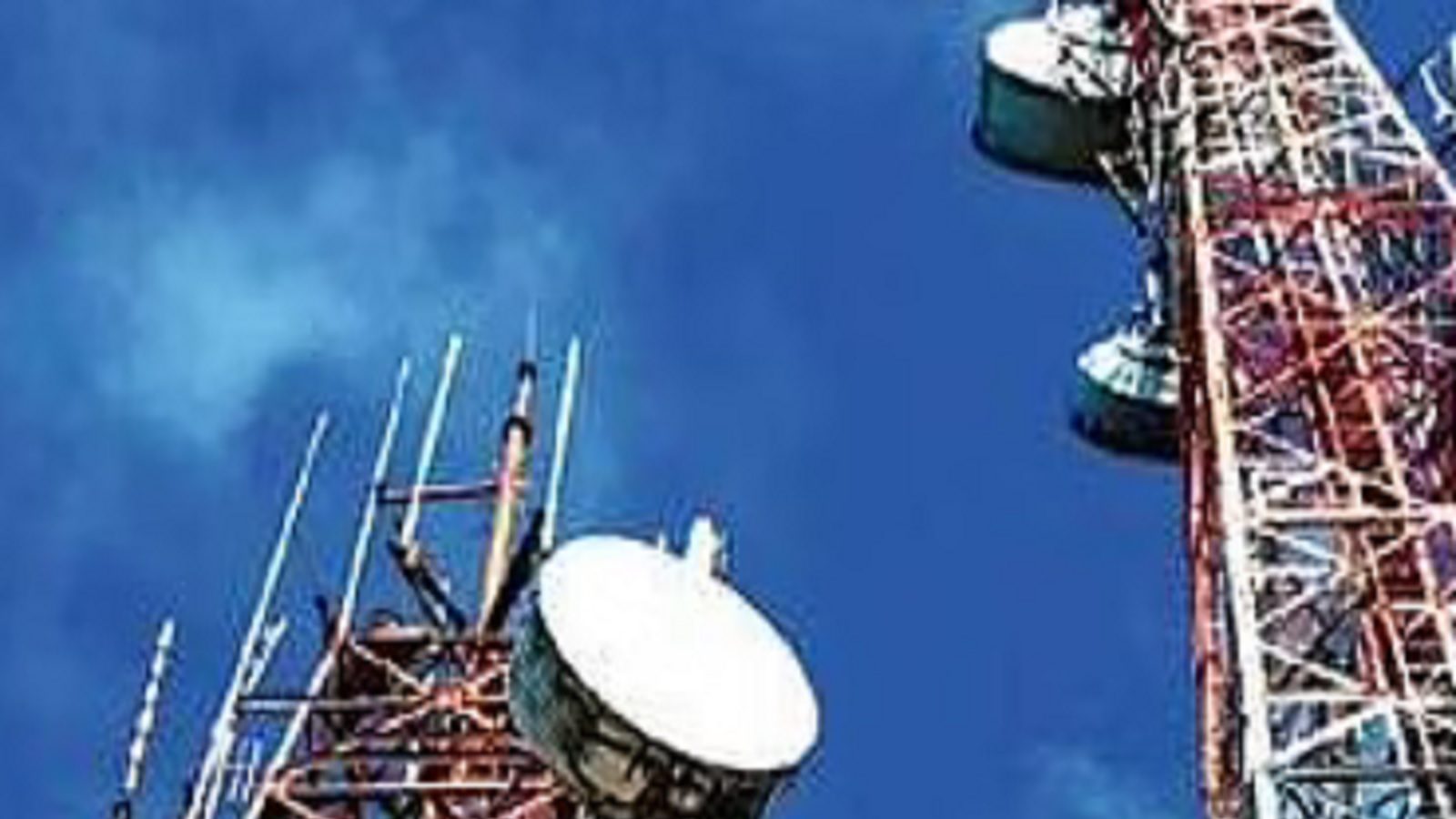 New Delhi. Telecom regulator TRAI has recommended a 36 per cent cut in the base price for the auction of 5G spectrum. Along with this, it has been proposed to give 30 years time to the companies buying spectrum for payment.

In the last two rounds of auction, spectrum was not sold in many bands. Keeping this in mind, TRAI has suggested a reduction in the base price for all the bands. Telecom companies have been demanding for a long time that the base price of spectrum should be fixed keeping in mind their capacity. If the Department of Telecom (DOT) accepts these recommendations of TRAI, then telecom companies going through financial difficulties will get a big relief.

Suggestion to keep base price of Rs 317 crore for 5G
The Telecom Regulatory Authority of India (TRAI) has recommended a reserve price of Rs 317 crore for the auction of 5G spectrum (3300-3670 MHz) for all telecom circles (pan-India) across the country. Earlier, in its 2018 recommendation, TRAI had proposed to keep its reserve price at Rs 492 crore per MHz. This is about 36 percent less than last time.

Huge cut in Delhi-Mumbai circle prices
Along with this, a 40 percent reduction in base price has also been suggested for 700 MHz spectrum. It has been recommended to reduce it to Rs 3,927 crore per MHz as compared to 2018. While the reserve price for 800 MHz has been recommended by TRAI at Rs 3,620 crore per MHz. The base price of spectrum in the 700 MHz band for Delhi and Mumbai circles has been cut by 45 per cent and 58 per cent respectively. TRAI has suggested to DoT to have a base price of Rs 509 crore for Delhi circle and Rs 470 crore for Mumbai circle.

The government is preparing to auction spectrum in May-June this year. To start 5G mobile services in the current financial year 2022-23, private telecom companies have to give 5G spectrum. With this, the speed of internet and uploading is expected to be very fast. TRAI chief PD Vaghela said that the recommendations on 5G spectrum have been prepared after consultation and extensive discussions with stakeholders.