Oben Rorr electric motorcycle with 150 km range launched in India, will be booked for Rs 999 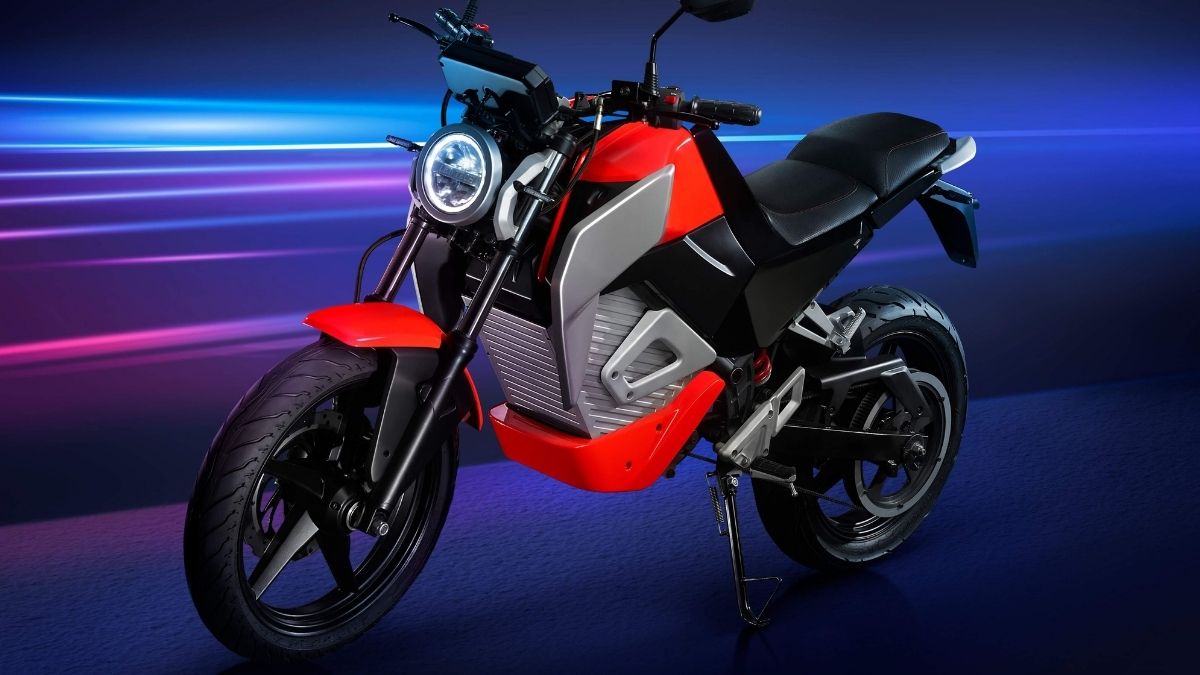 Oben Electric has launched the Rorr electric motorcycle in India, which can hit a top speed of 100 km/h and is capable of delivering a range of up to 150 km on a single charge. This bike will compete with the existing Revolt RV400 and Tork Kratos electric motorcycle in India. The good thing is that the Oben Rorr electric bike is part of the FAME-II subsidy of the central government and also the subsidy of the state governments, which makes the price of this bike quite low.

The Oben Rorr is priced at Rs.1.25 Lakh (ex-showroom) in India. This price includes the Government of India’s FAME-II subsidy. Not only this, customers can buy this electric motorcycle at a minimum price of Rs 99,999 (ex-showroom) after adding the subsidies given by the state governments. The customer can buy this e-bike from the company’s official website from March 18. Website But you can book for Rs 999.

The Rorr electric motorcycle gets a permanent magnetic motor, which is capable of producing a peak output of 10kW. Its peak torque is 62Nm. It has a belt drive system. Thanks to all this, this electric bike can accelerate to a top speed of 100 kmph and according to the company’s claim, 0-40 kmph in 3.0 seconds.

It has a fixed battery pack of 4.4kWh capacity, which supports fast charge. The company claims that this pack can be fully charged from zero to full in just two hours with the help of 15A power socket. The good thing is that the company says that it will install the 15A capacity socket at the customer’s home at no extra charge.

The electric bike comes with three riding modes namely Eco, City and Havoc, with speeds limited to 50km/h, 70km/h and 100km/h respectively, but the range also makes a difference. The three modes get a range of 150km, 120km and 100km respectively.

It also gets all the necessary connected features. The bike also gets Bluetooth connectivity, in which the bike can be connected through a special app on the mobile phone. The Rorr electric bike gets 17-inch wheels and disc brakes have been given at the front and rear.