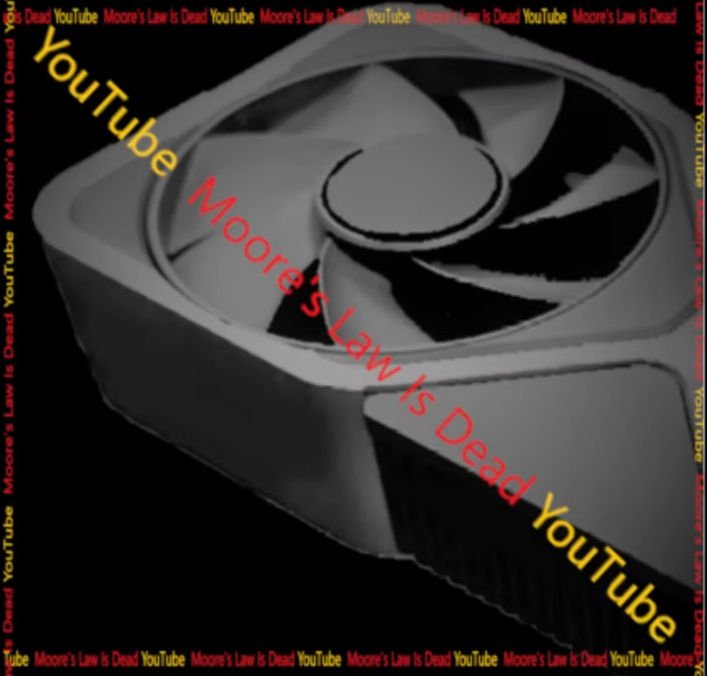 An insider known as Moor’s Law Is Dead has published the first image of the GeForce RTX 4070 3D card, its reference version. Judging by the picture, this 3D accelerator will be much more compact than the older GeForce RTX 4080 and RTX 4090 and will take up two slots in the PC case.

Also noteworthy is the larger-diameter cooler that goes into the cooler frame – just like in the top RTX 40 models.

There are no more details about this year’s potentially most affordable GeForce RTX 40 graphics card. Many sources say that the RTX 4070 will be released only in the first quarter of 2023, but still the possibility of its release at the very end of the year is not ruled out. Moor’s Law Is Dead itself is not expected to release new items before November.

Moor’s Law Is Dead insider has his sources in the industry. Earlier, in 2021, he correctly predicted the release of six Alder Lake processors (K and KF series) along with the Intel Z690 chipset, and also accurately indicated the price of the Radeon RX 6700 XT before its official premiere.