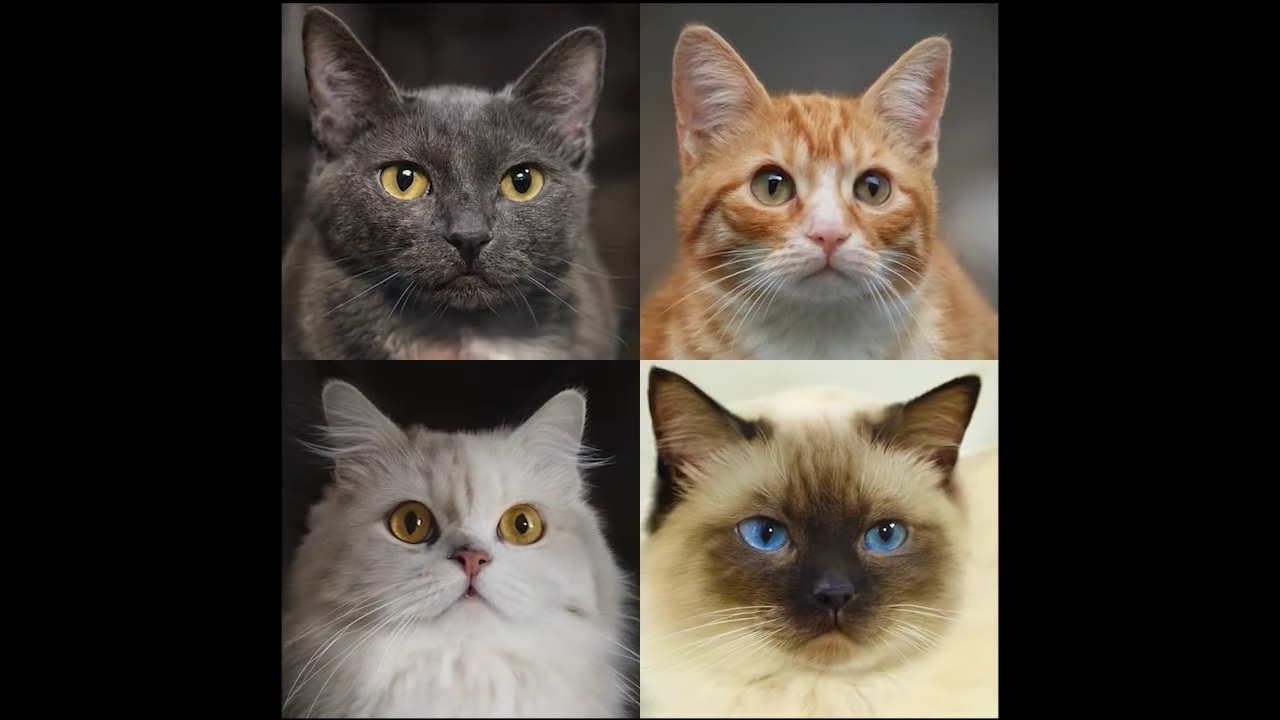 Developers from NVIDIA and Stanford University have created a neural network called EG3D. It can generate realistic 2D images and then convert them to 3D. It is argued that the new algorithm is superior to analogues in terms of the quality of work.

The new neural network is able, for example, to create high-quality and detailed and detailed faces of people, including famous personalities. The system can also create realistic cat faces.

The created models already look natural, but they cannot be used in games and 3D visualization projects yet. After all, objects are still difficult to edit and modify after generation. However, the creators of the neural network suggest using other raspberry learning algorithms for this purpose.

It was previously reported that the DALL-E 2 neural network learned build houses and mine diamonds in minecraft game.