Nvidia, where are the normal prices for inexpensive video cards? In Europe, prices fell by half of the Radeon RX 6000 models and just two RTX 30 models 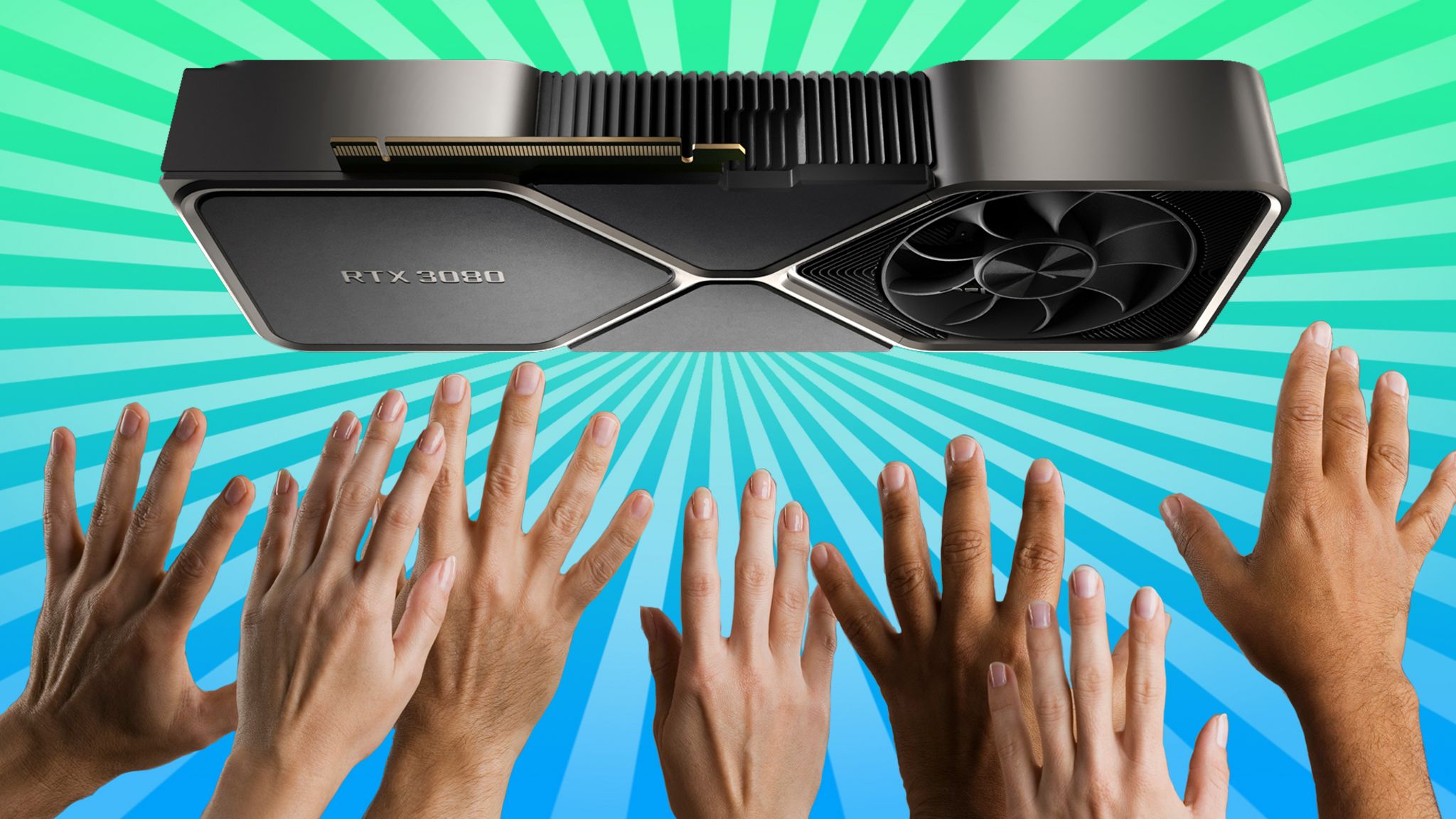 Despite the fact that a few months ago the average prices for video cards were at the level of recommended values, individual models have room for cheaper prices and they are getting cheaper.

In particular, the affordable AMD models were actively getting cheaper in the first half of the year and now they are generally not getting cheaper, but the more expensive ones continue to fall.

Things are not so good with Nvidia cards. Here, only two top models fell in price, however, both are very significant. The situation is worse with other adapters. For example, the popular RTX 3060 is now worth as much as the significantly more powerful RX 6650 XT, and the RTX 3080 Ti is 100 euros more expensive than the RX 6950 XT.